In Legend: Founded by Senius and Aschius, sons of Remus

On the following day of this quick and very busy weekend after being to Cinque Terre, we decided to spend it for visiting Siena. For me this means returning to a city I’ve already visited back in the year 2001 as part of my end of school trip across France and Italy. All I could remember back then, and very briefly, were the beautiful Piazza del Campo with the iconic tower and the cathedral, both of which icons number one in the city. And even knowing this visit right now would also be extremely explicit; it was in fact perfect because it is of small size and for remembering what I’ve already seen so many years ago.

For centuries a rival city of Florence and Pisa, it managed to retain the entire Medieval core in perfect state, nowadays completely restored and imposing to any visitor. The over 7 kilometres encircling fortification walls are still immaculately standing, while the original water tunnels still provide water to the many fountains that embellish the squares and streets. Regretfully, Siena is just a stop-over along the route for majority of tourists, day-trippers, on the same way Pisa is, while Florence in the other hand benefits from the hordes of tourists that stay longer and make that city their preferred choice and base.

In any case, that is correct. A day is well more than enough to see everything, and unless you chose staying overnight in Siena, (or Pisa) rather than the over expensive Florence, then if cost saving is not the reason I cannot imagine any other reason why to stay here longer as you will run out of sights and things to do after the first day.

Like elsewhere in the region of Tuscany, food and drinks mean being in heaven. Their wines are worldwide known, but so is the delicious food. Well, not too hard to think about pasta or pizza. Or great focaccia places. It is not difficult to find a good place, with decent prices. But of course, we came here in purely low season and therefore prices were lower than usually are. As opposed, during high season be careful and check beforehand few places around to avoid tourist traps and being unnecessarily overcharged.

For more information about Siena check Wikipedia and Wikitravel sites. The currency of Italy is the Euro. Please note that any price reference is true as from when this guide was created, therefore check prices in advance as with the time they change.

What to see and do in Siena

-Fonte Gaia The Fountain of the World as it translates was built in 1419 as an endpoint of the system of tunnels bringing water to the city. It is still today a major landmark.

-Palazzo Pubblico Is the City Hall, almost 800 years old in the same building. Among its decorative fittings are the famous frescoes on good and bad government by Ambrogio Lorenzetti, among frescoes by Simone Martini and Duccio.

-Torre del Mangia It the clock tower of the City Hall, a major landmark in the city and visible from the distance due to its height. The most beautiful views of the entire city and region far ahead are from the top.

-Palazzo Chigi-Saracini It is the current home of the Accademia Musicale Chigiana, was originally built by the Marescotti family in the 12th century. Its curved Gothic facade and courtyard are the key highlights.

-Palazzo Salimbeni Built in the 14th century in Gothic style for a wealthy merchant’s family, it is the main office of the Monte dei Paschi di Siena, which is one of the oldest banks in Europe.

-Palazzo Spannocchi From 1473 in renaissance style, once home to a wealthy mercantile family of Siena. Its facade closely mirrors the Palazzo Medici Riccardi of Florence built some decades before. Owned by Monte dei Paschi di Siena.

The nearest airports to Siena are Florence and Pisa, both more or less equidistant, hence go for the best air fare deal you find without any preference. Buses connect the cities with the airports frequently.

Coming from nearby cities is way more easy and simple, with plenty of trains and buses everywhere. Notable are the connections from Pisa, Florence, La Spezia, Livorno o Perugia to name a few. If coming by car, bear in mind you will need to park outside the city walls as almost the entire old city is car-free.

Within the city there is no need for taking any public transportation. It is quite reduced in size and car-free, hence entirely pedestrianised. All the sights are within easy reach from each other.

I cannot recommend a hotel or place to stay overnight in Siena since we made our base in Pisa which although being such a small city but with that enormous affluence of tourists, the choice and availability of hotels is in fact large, with quite good competitive prices (of course during low season). Bear in mind that Pisa is generally just a stopover of few hours for the majority of tourists visiting it. They will either be passing by on way to Florence, Siena or Rome, or to the north of Italy towards Genoa or Milan.

In our case, although we did not come to re-visit the city itself but to go to Cinque Terre and Siena instead, we stayed overnight in Pisa. The choice of hotels is large, with plenty of great deals, but of course I understand this was due to be pure low-season. I can imagine this same trip during high-season could be a seriously expensive business.

As usual, a good point to start your search is by checking some of our preferred affiliate hotel search engines such as Hotels.com, Booking.com, Expedia, Otel.com, Agoda, Opodo, LateRooms or Ebookers.

We stayed at the Rosso di Sera Relais Tuscany, in the north of the city meters away from the worldwide known attraction of the Pisa Tower, and also conveniently next to the Pisa San Rossore train station where you can get on a train to Cinque Terre. This is a small boutique property with all the facilities needed for a short stay plus more, like a really nice jacuzzi, and a simple but nice breakfast. Staff was very polite and professional, the room was large although plain and empty looking like but overall very well cared property. If I can find a downside is the room we got, overlooking the railway tracks not far and hence noisy until the last trains around midnight, and again from around 6 am. We did not mind as we sleep with earplugs, but for someone not used to earplugs I see it a problem for them to sleep. 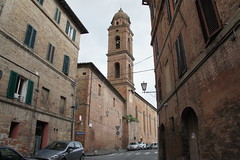 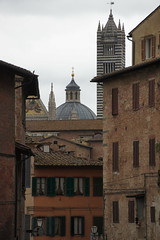 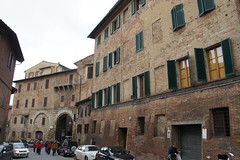 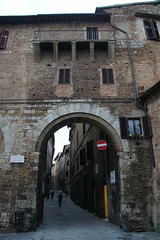 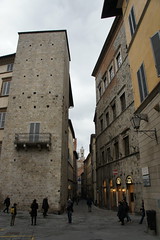 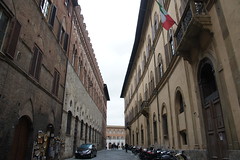 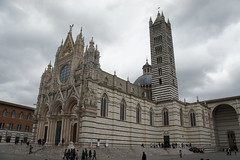 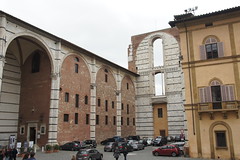 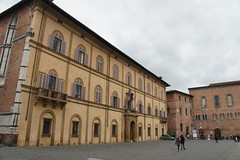 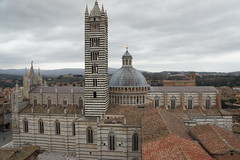 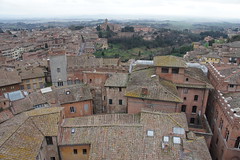 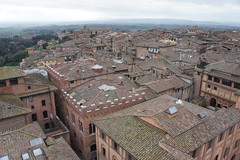 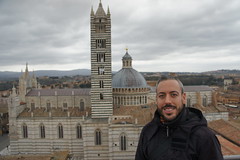 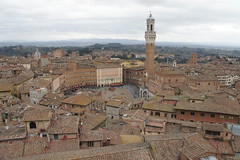 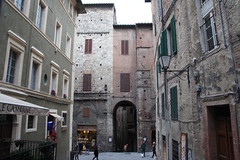 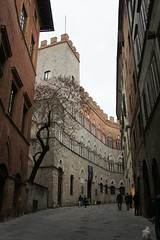 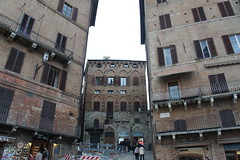 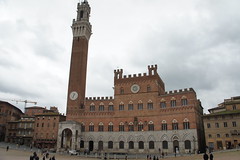 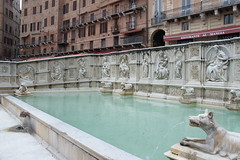 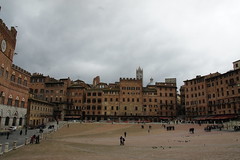 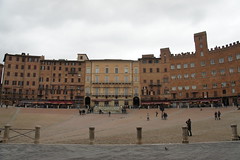 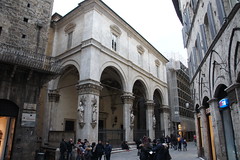 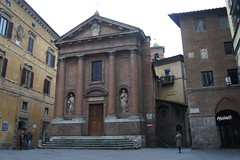 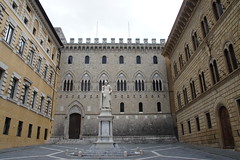 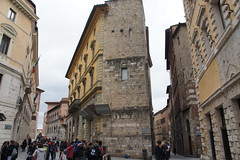 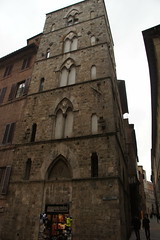 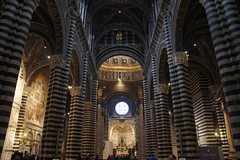 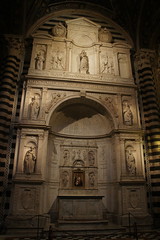 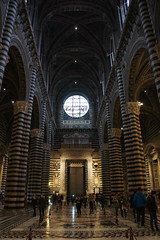