Next port of call in this cruise after Barbados, docking at Kingstown, the capital city of small Saint Vincent and the Grenadines, country formed of the main Saint Vincent island and 32 other smaller ones. Now if Bridgetown was small, here Kingstown is a much smaller fraction in size, with little to almost nothing really worthy from a touristy point of view, yet like almost every island in the Caribbean, lots of beautiful nature, although not many beaches as it is in the other islands.

Founded by the French in 1722, it turned hands from the French to the British, back to French and lastly to the British again before gaining independence on 27th of October 1969, however still remaining in the Commonwealth, a constitutional monarchy and representative democracy where Queen Elizabeth II is the Head of State. The mix between the French and British colonial past is seen everywhere and not just in the capital city, but across the islands with its architecture and heritage. Tiny yet very cute, the island of Saint Vincent is in fact full of extreme natural beauty and lush vegetation, all due to La Soufriere Volcano located in the northern side.

However, the few hours in between since the early morning arrival until the evening departure of the cruise was well more than enough, as there’s not much more you can do here. And if you would think about going to some nice paradise beaches, then it would be better to wait for another port of call in your cruise since Saint Vincent is not really the place you would consider the perfect paradise in the Caribbean. It’s quite rough because of the nature, although in the Grenadines archipelago you will for sure find such paradise and the turquoise waters as is in Mustique, Canouan or Carriacou islands.

For more information check Wikipedia site. Saint Vincent and the Grenadines currency is the Eastern Caribbean Dollar (XCD). Please note that any price reference is true as from when this guide was created, therefore check prices in advance as with the time they change.

What to see and do in Saint Vincent

-Fort Charlotte Built by the British overlooking the city and the harbour. The views from here are some of the best, with sight of different islands in the Caribbean.

-Rua Greenville One of the main streets crossing the city west to east. The next parallel to this is Rua Middle, and the next one, Rua Bay.

ET Joshua Airport has flights to other islands in the region of the Caribbean; however not beyond. In order to reach the country, you need first to fly to a Gateway airport such as Barbados, Grenada, Martinique, St. Lucia, Puerto Rico or Trinidad, and interconnect there for the last leg to Saint Vincent, or Union, Canouan, Mustique and Bequia in the Grenadines archipelago.

It will be rare for a tourist reaching the country by airplane anyway. Tourist mostly come here as part of a cruise, where Saint Vincent is one of the major ports in the Caribbean. The cruise terminal is within meters away walking distance of the city centre and every sights there. Negotiating a driver to take you on an island tour or wherever you plan for the day is not difficult, but never accept the first fare they suggest especially if you are in the port area where you recently came out of your ship.

Since this was a cruise holidays and we slept always on-board, there is little I can say about accommodation here in Saint Vincent and the Grenadines other than the usual, checking some of our preferred affiliate hotel search engine such as Hotels.com, Booking.com, Expedia, Otel.com, Agoda, Opodo, LateRooms or Ebookers. Nevertheless you are in a paradise country with grand hotels especially in the smaller archipelago of the Grenadines, however, it will not come cheap like anywhere else in the Caribbean. 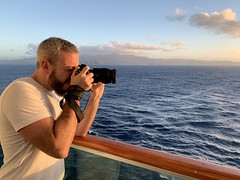 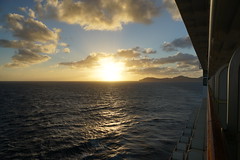 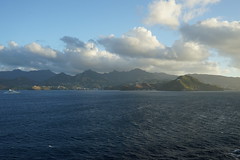 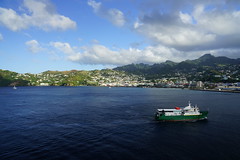 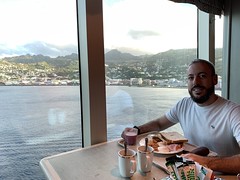 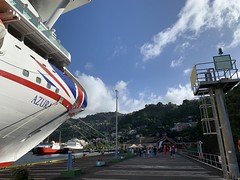 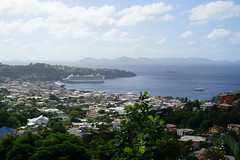 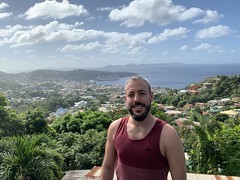 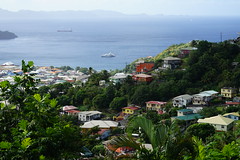 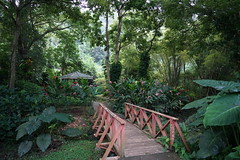 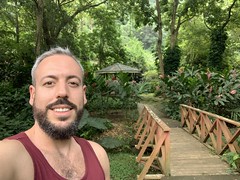 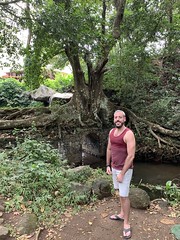 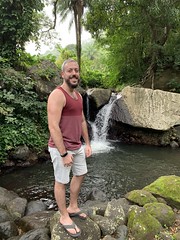 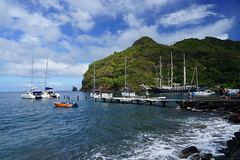 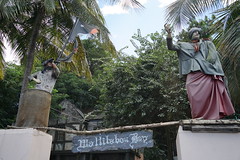 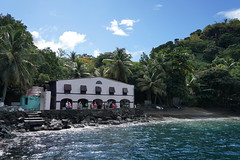 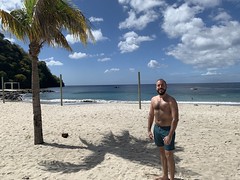 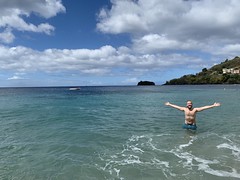 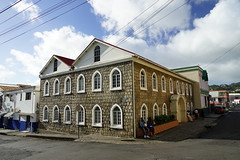 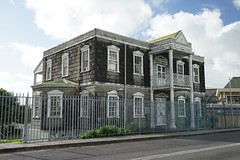 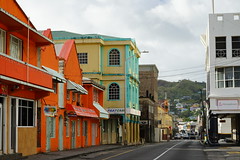 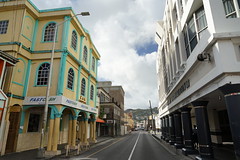 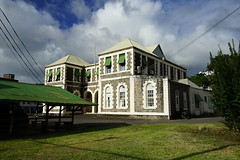 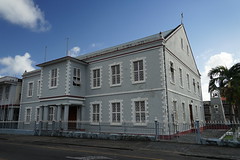 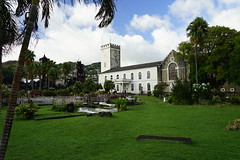 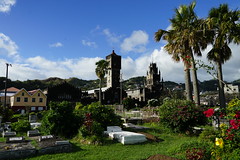 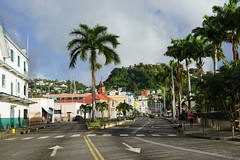 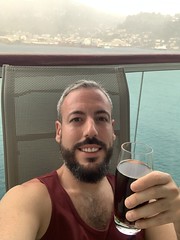