City of the Tribes

Galway. Pretty much a mandatory visit right after the Cliffs of Moher, and if you did not plan to have it on your list when visiting this region, then reconsider in doing so. Also bear in mind you cannot fly to Galway from anywhere since the airport ceased commercial operations in 2011, therefore being Shannon the nearest airport at around 90 km or some 110 km if doing a route as we did from Shannon Airport to the Cliffs of Moher and then to Galway.

To our surprise we were not expecting that the city was in fact so nice and beautiful. Small, yes, but absolutely every street around the city centre full with people, shops, cafes, restaurants and pubs, and so colourful! Every building in different colour, really lively I have to say. Quite opposed to what we found in Limerick the following day. We enjoyed it that much that we re-scheduled the rest of the weekend from here. We had to scrap Cork, that was a fact. When I though it would be more than enough a weekend to visit all those places, the truth is that this is not viable unless you see the cities on a “GP appointment style”.

Something we did not know is that Galway is the seafood capital of Ireland! You can imagine then that finding a restaurant offering seafood and fish is not difficult at all. But a better news is to see that prices were not high at all! This was seriously unexpected knowing how expensive Ireland is overall in all senses. So if you are looking for mussels in white wine and cream sauce you are in heaven. You will find this at most of the places, same as you find it along the Mediterranean coast of France. I wish I could remember the name for the place we were having lunch because they had what was perhaps the best mussels I’ve ever had.

There’s not much more to be said in this brief introduction. For more information about Galway check Wikipedia and Wikitravel sites. Ireland’s currency is the Euro (EUR). Please note that any price reference is true as from when this guide was created, therefore check prices in advance as with the time they change.

What to see and do in Galway

-Hotel Meyrick Is the oldest hotel in the city still in operation. Was originally the hotel at the head of the train station.

-Georgian architecture This area of the city is popular and famous for the amount of beautiful Georgian houses, most of them having a great Irish pubs on the ground floor.

–Spanish Arch Is one of the few remaining constructions from the ancient defence system of walls built in the 1580s.

-Christopher Columbus Statue Was a gift from the city of Genoa in 1992 to  commemorate both the 500th anniversary of the voyage to the New World and the visit of Columbus to Galway in 1477.

-Galway City Museum Right next to the Spanish Arch focuses primarily on the history and heritage of Galway City. Free admission.

Reaching the city by plane can only be possible if flying to Shannon airport which is the nearest at around 90 km. If by train or bus, the city is well connected to the national network with frequent trains and buses pretty much everywhere in Ireland, fast and reliable with the capital city Dublin.

Within the city needless to say there is zero need to take any public transportation. Distances are really small and one can walk from one end to the other in matter of minutes

We did not stay overnight in the city as our base was going to be Limerick; much nearer the airport and better located in order to keep moving from there to elsewhere. Limerick also offers a much wider choice of hotels than Galway as it’s bigger city, therefore cannot recommend any hotel in here. Nevertheless, a good point to start your search is by checking some of our preferred affiliate hotel search engines such as Hotels.com, Booking.com, Expedia, Otel.com, Agoda, Opodo, LateRooms or Ebookers. 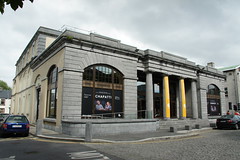 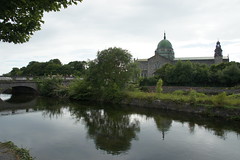 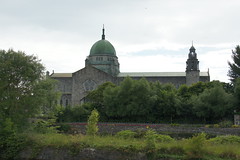 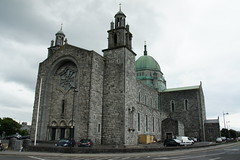 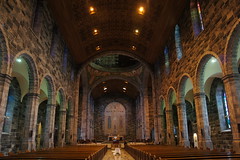 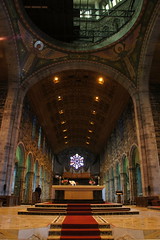 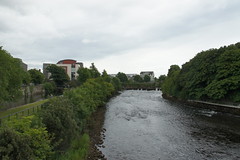 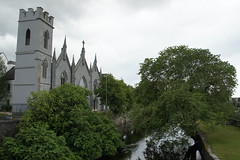 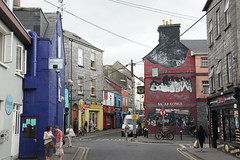 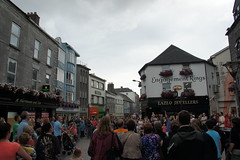 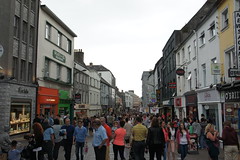 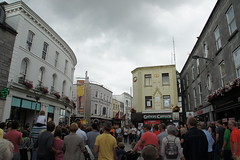 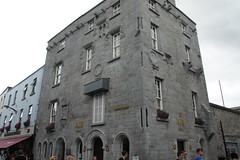 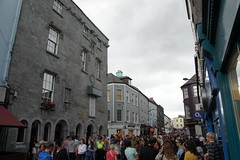 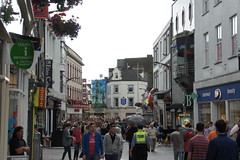 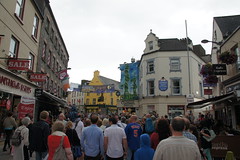 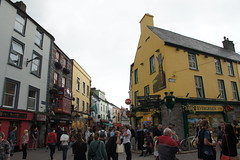 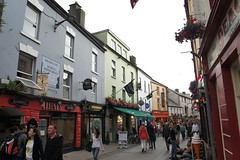 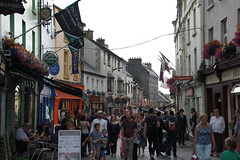 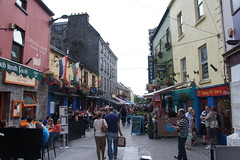 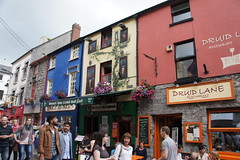 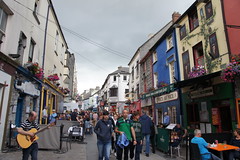 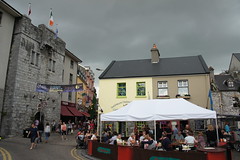 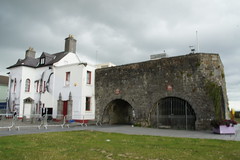 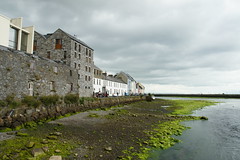 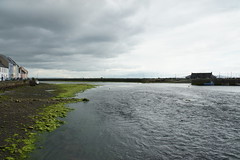 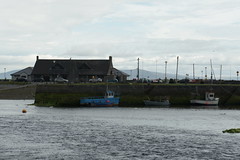 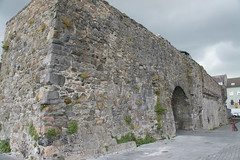