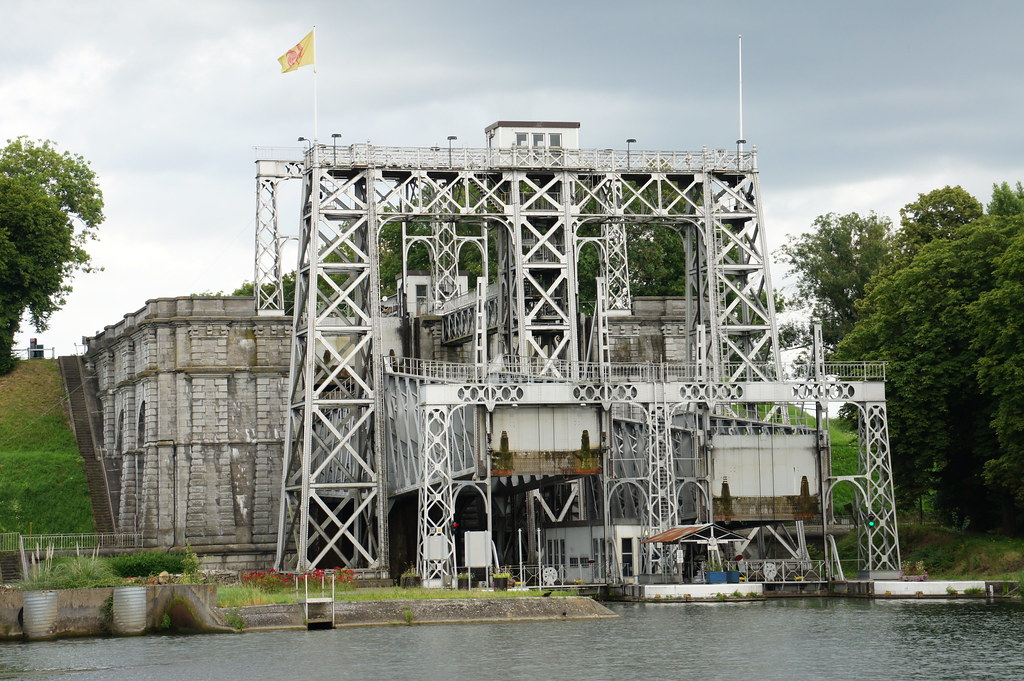 The Four Lifts of the Canal du Centre is the continuation of the previous travel guide on the Major Mining Sites of Wallonia. Both of which the UNESCO World Heritage Sites that we visited at the same time along the same route we planned for today. Since all these places are scattered through the same region, our starting point for this tour was the farthest to the east from our base, Brussels, to then continue in the easiest and simplest route to reach all the other sites along towards the last one, the farthest to the west before heading back to our base.

While the 4 mining sites are all within a trench of 150 kilometres from the Blegny Mine at the east and the Le Grand Hornu in the west, the 4 hydraulic lifts of the Canal du Centre are all located in La Louviere, spamming less than 8 kilometres apart. In this short distance the difference in the level of water between the river basins of the Meuse and the Scheldt is 66 meters. The solution to this was the set of 4 boat lifts we still see today, with the Houdeng-Goegnies built the first in 1888, and the remaining 3 in 1917.

Nowadays, their operation is reduced to only recreational use since the construction of the Strépy-Thieu boat lift that bypasses the older structures in a single lift rising boats 73 meters. Right until January 2016 it was the highest in the world, nowadays eclipsed by the Three Gorges Lift in China.

For more information about the hydraulic lifts of the Canal du Centre check Wikipedia  site. Belgium’s currency is the Euro. Please note that any price reference is true as from when this guide was created, therefore check prices in advance as with the time they change.

From Brussels to La Louviere where the lifts along the Canal du Centre are is little over 60 kilometres, with frequent trains between both cities. However, once in La Louviere you do still need some sort of transportation in order to reach the 4 lifts. The first one is actually walking distance from the train station, but the last one is 8 kilometres apart, so either you get a taxi to drive you through them, or get on a tour. It is not only the lifts itself, but the surrounding buildings, swing bridges and industrial landscapes worth to enjoy.

We had a rental car and our day was also including the visit to the mining sites of Wallonia. If you have a car or someone driving, then use the chance to include both sites as well and not just the lifts. Otherwise, remember that you can at least visit a mine in La Louviere, the Bois du Luc at only 2 kilometres south from the Canal!

What to see and do

As we did not stay overnight at any of those places but back in our base, Brussels, I cannot say anything about the region of Wallonia with regards to accommodation. A good point to start your search, however, is by checking some of our preferred hotel search engine websites such as Hotels.com, Booking.com, Expedia, Otel.com, Agoda, Opodo, LateRooms or Ebookers. And for one of the most complete selection of hotels we’ve been in Brussels, check the travel guide here. 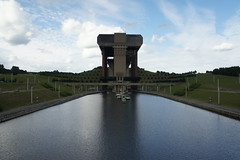 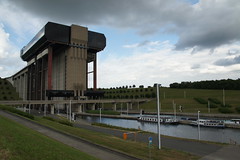 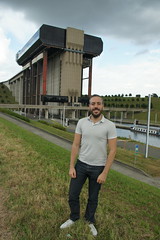 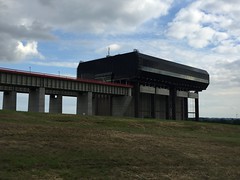 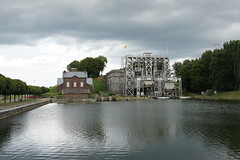 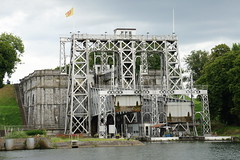 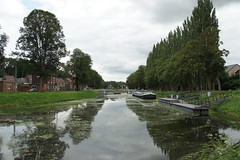 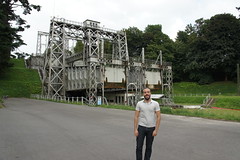 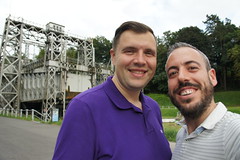 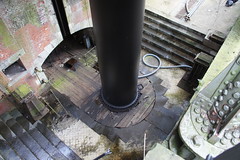 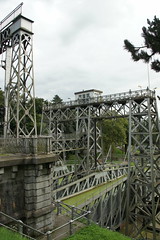 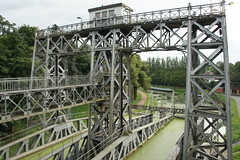 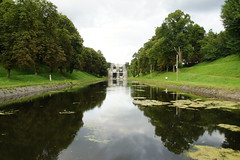 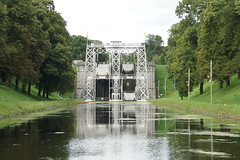 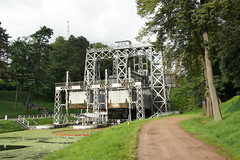 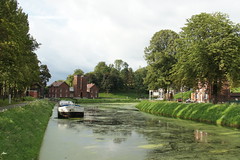 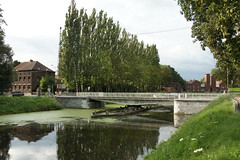 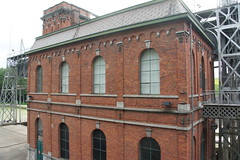 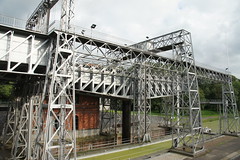 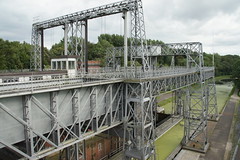 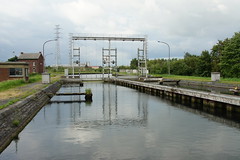