Squeezing to the limit on an already extremely busy non-stop day we managed to somehow leave Nazareth with just enough time before the sunset and make a quick visit to Tiberias and the Sea of Galilee. And all thanks that we had a rental car we were able to do this as otherwise depending on public transportation would have been probably impossible to visit everything in just one day, unless visiting just the Basilica of the Annunciation in Nazareth and nothing else and quickly leaving the city for the Sea of Galilee as unfortunately most of the organised tours do.

At only 40 kilometers to the north east of Nazareth it’s a quick and easy drive there. For us this was more of a “we must reach this place so we can say we’ve been there” just because of the Biblical means, rather than a properly pre-planned excursion, although a much realistic reason was our incredible shortage of spare time. I would have preferred to have had enough time to spend a whole day circling the entire Sea of Galilee, that’s for sure.

Although much of the ancient city was destroyed years back in natural disasters as earthquakes and flooding from the Sea of Galilee, the little that remained (apart from religious constructions) was razed in 1949 over objections of who owned the houses. Saying this, do not expect to see a beautiful city unfortunately. And even on the last years there has been a better track of preservation and reconstruction projects, there is not much from the original Roman, Crusaders, Ottoman and newer eras. Instead, ugly large hotels aligning the main promenade and some historical buildings behind.

Because of being of such small size the area that comprises the historical old town, you should take this in consideration in not planning too long time here for visiting as otherwise you will end up without anything else to do. In the other hand, and at only 53 kilometers circumference around the lake, there are countless archaeological sites and ancient little fishing villages; well enough to keep you busy for a whole day or more. Both north and south sides where the Jordan River meets the lake are extremely nice and historical spots that should not be missed for example. The southern extremity has also a baptism place. Of course you don’t need to go a get baptized, but the views from this point of the river are really nice and well deserve the visit.

Not far and already en-route leaving from the southern point of the Sea of Galilee towards Tel Aviv, you will start to climb some hills where you will get awesome panoramic views of the entire Sea and the Jordan Valley. This was actually the best part of the entire trip here! The sunset was spectacular, and there are nice spots where you can stop the car for this purpose.

What to see and do in Tiberias and nearby

The best way of coming here by all means is having your own transportation as a rental car. Not only that will give you the flexibility you much need but will also mean that you can move around wherever and whenever you want. I cannot imagine doing all we did on this day, first visiting Nazareth and then Tiberias and around the Sea of Galilee, the Jordan River and the panoramic views of the entire valley if we wouldn’t have a car.

But not everyone drives, and I include myself here as I was not the driver, therefore other options are by bus. From Nazareth to Tiberias there is a good and frequent connection , but that will leave you only there and having to take different buses to elsewhere around the lake, or as distances are not big at all in here, taking taxis. It should not cost you too much a quick trip to the Jordan River and back ti Tiberias for example and after all this is something you need to do.

Buses from elsewhere in Israel will most likely call first at Nazareth, therefore have in consideration Nazareth to be the easiest base for this trip.

Yet again and on the same note as I explained in the previous guide for Nazareth, we did not stay overnight anywhere here but at our base city Tel Aviv.

If you are planning in doing a tour across many cities and places as we did, then consider having your base hotel at either Tel Aviv, Jerusalem, or both, and commute from there on day trips. This will save you money and hassle in having to change hotel every other day. Distances are quite short in the country, and if either by train or bus, or rental car, you can move easily everywhere.

Should you wish to check the hotels we stayed, check the respective travel guide for Tel Aviv and Jerusalem. 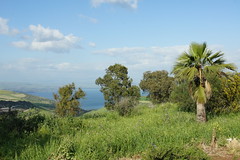 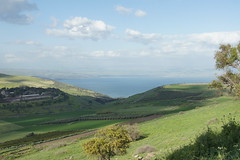 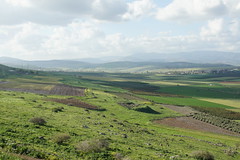 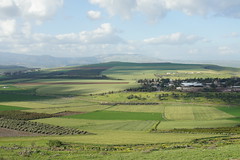 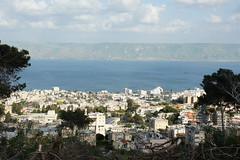 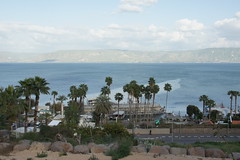 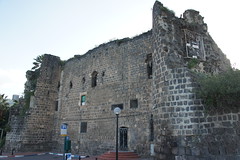 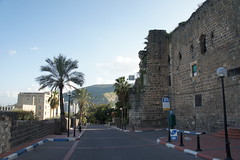 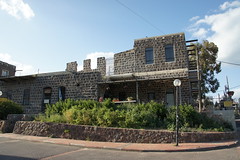 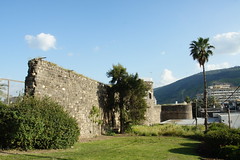 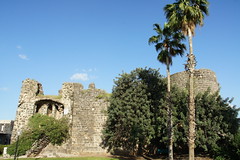 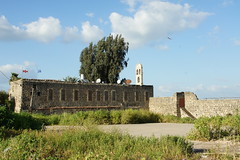 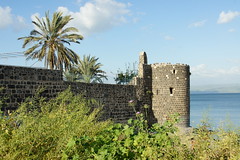 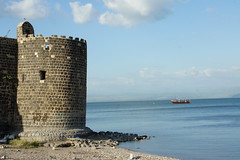 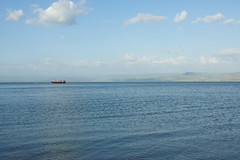 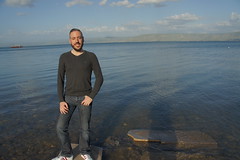 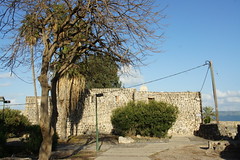 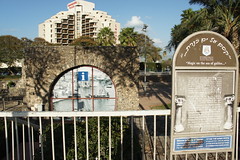 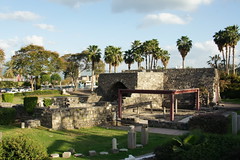 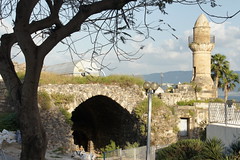 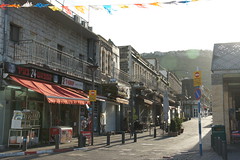 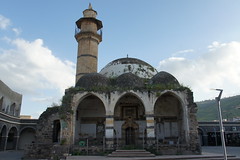 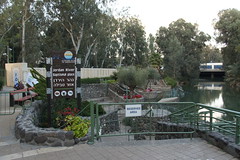 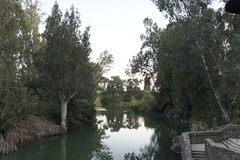 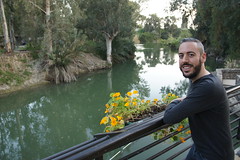 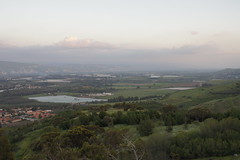 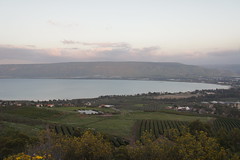 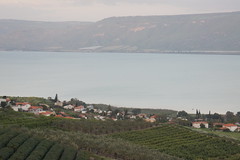 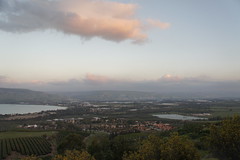