First weekend in February and also second weekend trip of the year to a new destination. We found the cheapest weekend of the year to fly to Gibraltar as being this one, and since we’ve already been to Gibraltar the year before, it is still the most convenient airport in order to reach Tarifa, Cadiz and Jerez; the destinations we planned for this occasion. Unfortunately at only 2 days, we were one day too short as otherwise we would have reached Huelva to have completed the whole south of Spain and Portugal as we’ve been to all other destinations in the south in the past.

Tarifa is the southernmost city of Spain and Continental Europe, and it’s also the point with the shortest distance between Europe and Africa at only 14 km. This point is also referred as where the Atlantic Ocean and the Mediterranean Sea meet. Due to its small size, you can easily plan the visit as part of your way either into Cadiz, Jerez or in the opposite direction towards Gibraltar since you will be passing by. Just few hours is all you will need to discover it.

To my unexpected surprise, the old walled city is very charming and full of beautiful little squares and buildings. There is also a magnificently conserved Medieval castle dating back to the Moors period and therefore of the characteristic architecture. The beaches are entirely of sand and run for kilometers, but always mind the possible currents as the whole region along the Strait of Gibraltar is known for this.

There is not much more information that could be needed to explain in this brief introduction, therefore I will be moving onto the next section, what to see and do. For more information about Tarifa check Wikipedia and Wikitravel sites. Spain’s currency is the Euro (EUR). Please note that any price reference is true as from when this guide was created, therefore check prices in advance as with the time they change.

What to see and do in Tarifa

-City Hall With its bell tower.

-Church of San Mateo Built in the 16th century.

The nearest airport is Gibraltar at only 35 kilometers to the east. Jerez airport offers very few flights but is conveniently located some 70 kilometers to the north-west. Although you can reach Tarifa easily from anywhere else in Spain or Portugal by bus, or by train to nearby La Linea de la Concepcion.

Within the city there is absolute no need for nay public transportation due to the small size. Although if you have a rental car, then be comfortable by driving to Isla de las Palomas to avoid the walk, which depending on the weather, can be seriously hot in summer months.

Not much I can provide in here with regards to accommodation since we did not stay here overnight here but in Jerez instead. The city is small and there are some hotels, but not as large nor as many as you can get in Linea de la Concepcion or Cadiz for example. A good point to start your search is by checking some of our preferred affiliate hotel search engines such as Hotels.com, Booking.com, Expedia, Otel.com, Agoda, Opodo, LateRooms or Ebookers.

Our hotel in Jerez was the Itaca. Right in the city center, few minutes away from the Alcazar and Cathedral. The location could not be better not to mention the hotel itself. A 4* property with great level of comfort, design and facilities, great stuff and nice included breakfast. Unbelievably, it was one of the cheapest hotels on offer for this weekend, and I really mean it as the next available with the same characteristics was almost twice as much. It is not only that I will not hesitate in staying here again if I return, but I have already provided with the business card to my family and friends. 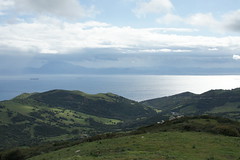 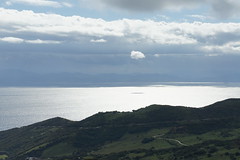 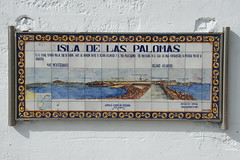 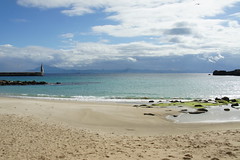 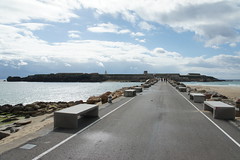 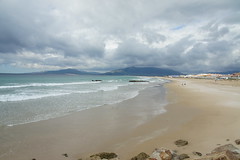 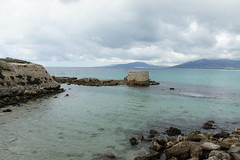 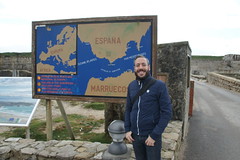 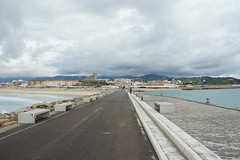 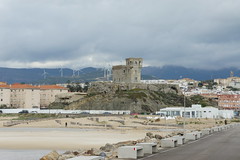 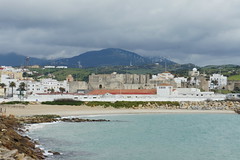 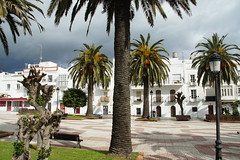 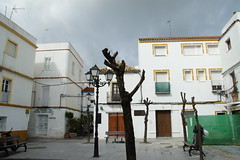 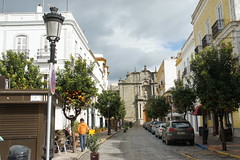 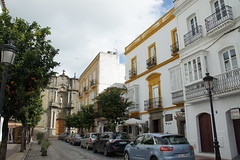 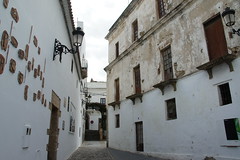 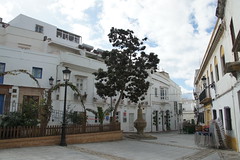 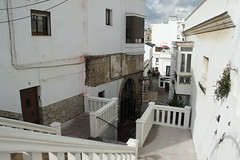 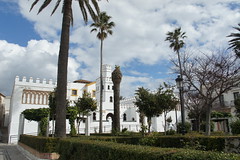 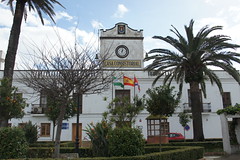 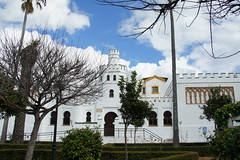 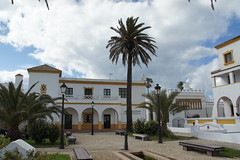 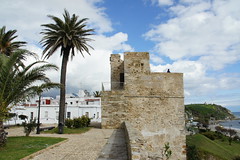 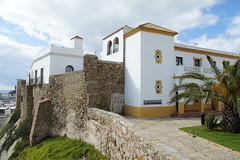 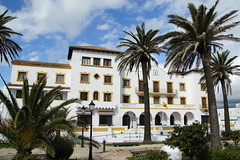 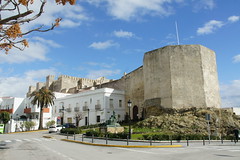 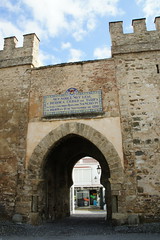 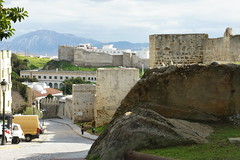