An unexpected visit to what’s been for a while in the back of our ears: Malbork and its fascinating Teutonic castle. The reason is simple, since we’ve pretty much been to almost every possible important and historic city and place in Poland, there are still just a small bunch in our agenda, one of them was this, and with a double reason, the other being completing a visit to another UNESCO World Heritage Site. It’s not a secret how passionate we are about visiting as many WHS in the world as possible, so this is always fun and excitement for being to another one. That’s close to 100 alone this year so far!

Then, unplanned visit because when we booked the tickets to Gdansk to visit our friend there, same as for the last time, we though we will be there around and that’s all, however we are very pleased she did plan this trip for us. Being that near Gdansk it was a great decision, and now I can strongly recommend should you be staying in Gdansk, (and nearby Sopot and Gdynia), to include Malbork in your plans. However visiting all these places in just a weekend, even if they are small, it’s almost impossible. So like it was for us, returning to this region was the best bet, yet it won’t be the last, it is always great to have some nice time with our great friend here, even if we are not travelling for sightseeing.

Malbork is very small, and other than its huge castle, there is not much more there to see and do. Considering it was a member of the Hanseatic League, it was very elegant, with very imposing buildings however after the destruction of WWII, the city was not rebuilt and its brick ruins were used to rebuild the old areas of Gdansk and Warsaw instead. Still, there are some buildings such as the neo-Gothic railway station and around the area at both banks of the Nogat River, but a half day visit is all you need to fully explore.

There’s not much more information needing to be said for this brief introduction to the city, however I take the chance to write a bit on the food with pretty much the same notes I include to any of the travel guides I create for Poland. It’s definitely one of my all time favourite foods, that’s for sure. Dumplings (pierogi), borsch soup, bigos, the many sausages and lots of cheeses to name a few. Something unbeatable is to search for a good pierogarnia, you will never regret!. But bear in mind something, these places could be as tiny as a small corner with barely place to sit, however the quality of their hand-made pierogi is amazing. Notice also the many small kiosks selling grilled cheese, especially near a market or the market square itself. These are one of the delicacies from Poland, while pretty salty, incredibly good and tasty generally served with cranberry sauce on the side. Then if a great and quick “snack” is in your head, try a zapiekanka. This is, a halved baguette or bread topped with mushrooms, cheese, ham and vegetables. I can tell you the size of the ones you will find anywhere in these 3 cities is by far the largest I’ve ever seen anywhere in Poland, sometimes to the point of becoming even hilarious to see having such a long baguette in your face.

For more information about Malbork check Wikipedia site. Poland’s currency is the Złoty (PLN). Please note that any price reference is true as from when this guide was created, therefore check prices in advance as with the time they change.

What to see and do in Malbork

The nearest international airport is at Gdansk. The local bus 210 links it with the main train station for 3.4ZL per way. It’s very frequent and will take you to the city centre in no time. If you are in a rush, there is the LOT Express bus 888 at the cost 9.9ZL, but the time you save is minimal with respect to the 210 bus. Within Gdansk city centre, every sight is very concentrated and easy to reach on foot. Most of the streets are fully pedestrianised hence no other option than walking and enjoying the beauty of the buildings as you pass by. For longer distances there are plenty of trams through the wider metropolitan districts, and in between the three cities, very frequent and reliable, comfortable and inexpensive commuter trains.

The trip from Gdansk to Sopot is no more than 30 minutes, while to Gdynia, the end of the line, around 45. As for Malbork in the opposite direction, buses do take around 35 minutes while the train journey is between 30 and 55 minutes depending on the train type. The frequencies are high, with at least a train every 20 minutes.

When in Malbork, there is no further need for taking any public transport at all. Distances are very small and within easy reach on foot from each others.

Malbork is a small city with not a great choice of hotels and accommodation overall. This is for majority of tourist a day trip from larger and more important Gdansk not far to the north.

Being the most important city in Poland with direct access to the Baltic Sea, main port and principal beach holiday destination in the country expect to find a great choice of hotels of any kind and size. Every world chain is in the city from the top luxurious to the more modest ones. Although we cannot recommend any hotel since both of our visits to this city we stayed at our friend’s flat, a good and reasonable point to start your search is by checking some of our preferred affiliate hotel search engine such as Hotels.com, Booking.com, Expedia, Otel.com, Agoda, Opodo, LateRooms or Ebookers. Bear in mind during the high season months the prices are quite high, try to book as much in advance you can when planning in visiting at these months, however, any other time of the year out of season you can find really great deals at top hotels. 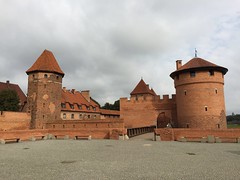 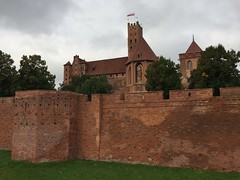 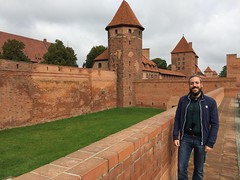 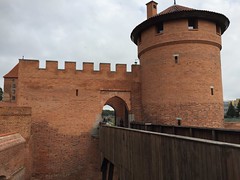 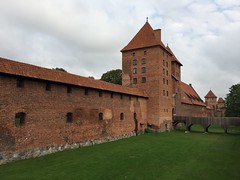 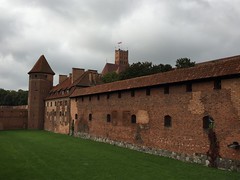 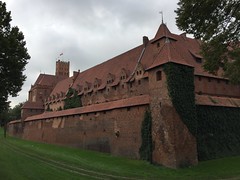 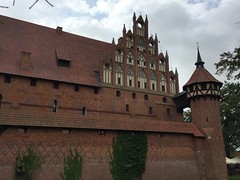 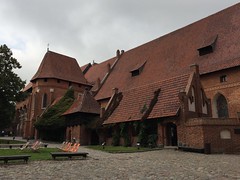 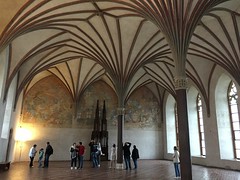 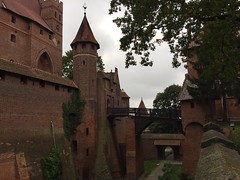 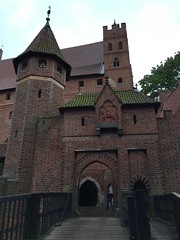 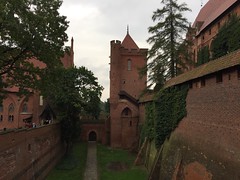 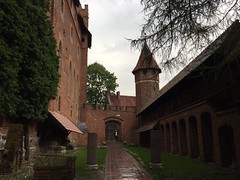 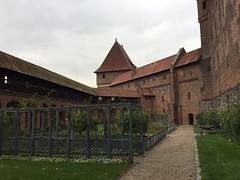 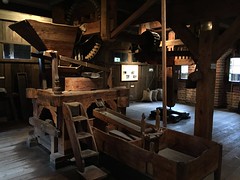 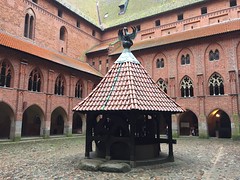 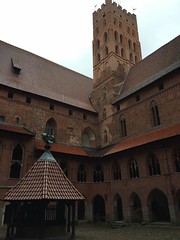 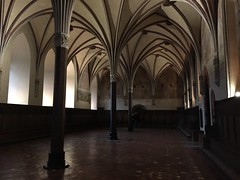 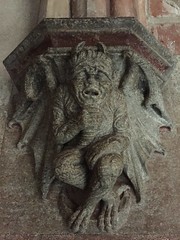 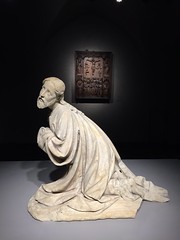 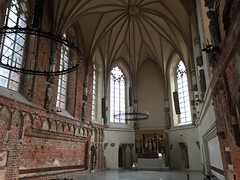 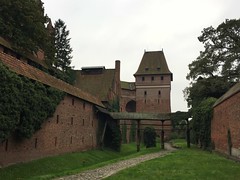 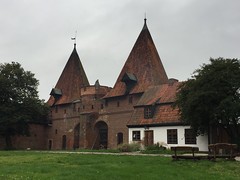 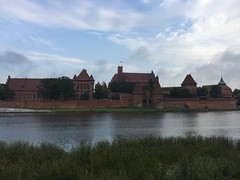 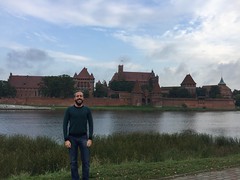 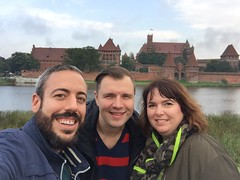 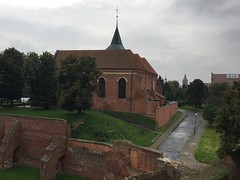 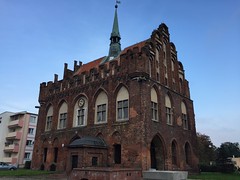 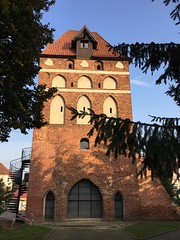