The Former Capital of the Hanseatic League

Coming to the second day for this weekend trip we headed towards Lubeck from Hamburg, this time to enjoy this incredibly beautiful city and also because my returning flight to London was departing from here. At only 65km one to another, it is not even one hour train ride centre to centre. Either if you fly to Hamburg or to smaller Lubeck airport for visiting Hamburg, you really must consider and plan some time for this Hanseatic jewel, often bypassed by the average tourist.

It won’t take you any longer than half day to visit the city if I am honest. Its small size and organisation of the streets plus the compact historical centre means any longer than half a day will already be too much. It’s perfect for a day trip from Hamburg where you don’t need to start your day very early nor return late at night; just have a perfect relaxing day, or as it was in my case, sightseeing and enjoying it before heading to the airport.

The city is an UNESCO World Heritage Site listed for it’s former importance as the capital of the Hanseatic League, and for having preserved it’s Medieval old town unaltered ever since, built between the 12th until the 16th centuries. The constructions in this city are among the finest and most incredible from any of the former Hanseatic cities. The stunning Brick Gothic architecture will captivate any visitor. Without any doubt and hesitation, it did to myself, although I do admit I am a fan lover of the Hanseatic Gothic architecture.

Likewise it is for Hamburg, this region of northern Germany offers a great choice of food, being the following some of the most traditional dishes: Birn, Bohn un Speck (green beans cooked with pears and bacon), fried plaice Finkenwerder style and eel soup among others. While the choice is not as large as it’s in Hamburg, you will find beautiful breweries with local food and some of the best beers. You will definitely not have any problem finding a nice place with good value for money.

There’s not much more to be added for this brief introduction to the city. For further information about Lubeck visit Wikipedia and Wikitravel sites. Germany’s currency is the Euro (EUR). Please note that any price reference is true as from when this guide was created, therefore check prices in advance as with the time they change.

What to see and do in Lubeck

-Lübecker Rathaus This is the City Hall, built in the 12th century, and it is still the seat of the city administration. Visiting the historic rooms is only via guided tours.

-Holstentor Built in 1478 and located on the western side of the old town, is the most recognisable building in Lubeck.

-Burgtor Built in 1444 is located on the northern side of the old town.

The airport is only few kilometres outside the city centre. Should you wish to continue your journey into Hamburg, the shuttle bus A20 goes to ZOB (Zentraler Omnibus Bahnhof) near to the Hauptbahnhof (central train station). You can also take the train to Lubeck central train station and change for a train to Hamburg which take approximately 1 hour.

If going to Lubeck, public bus number 6 connects the airport with Hauptbahnhof (central train station) every 30 minutes taking only around 20 minutes for the journey. A much faster option is the train from Lubeck Flughafen station (airport station). Trains run every hour and take only 10 minutes.

Within the city you won’t need any public transportation at all. It is very small and the historical centre is mostly pedestrianised.

Since we did not stay in the city but instead at our base, Hamburg, I cannot say anything about Lubeck itself with regards to hotels. However this is a day trip most tourists do, and surely you will enjoy much more if staying instead in Hamburg. The choice is very big and so is the competence in prices. In any case, a good and reasonable point to start your search is by checking some of our preferred affiliate hotel search engine such as Hotels.com, Booking.com, Expedia, Otel.com, Agoda, Opodo, LateRooms or Ebookers. 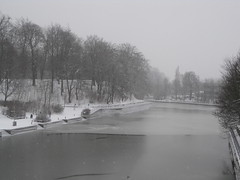 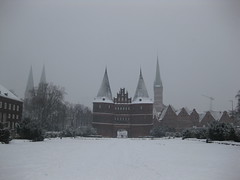 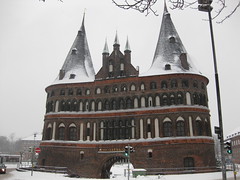 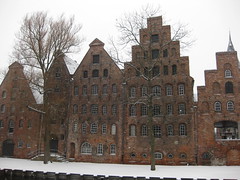 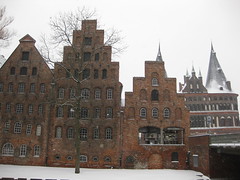 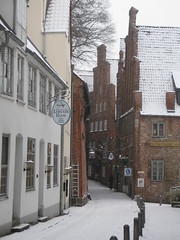 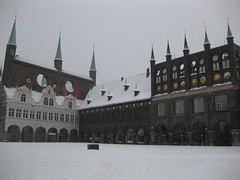 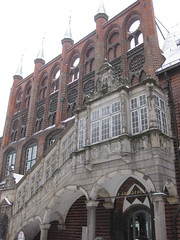 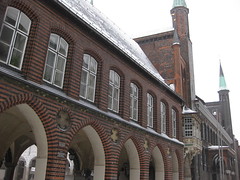 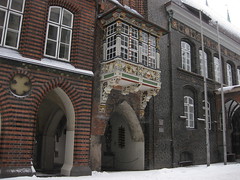 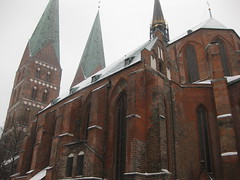 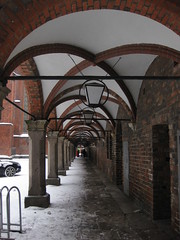 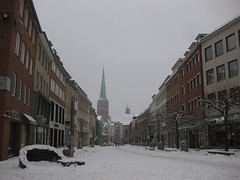 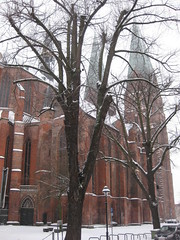 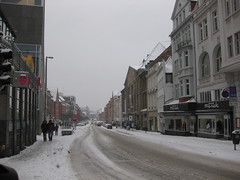 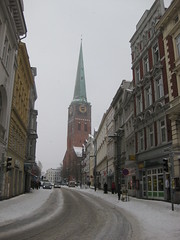 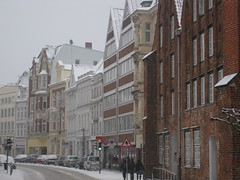 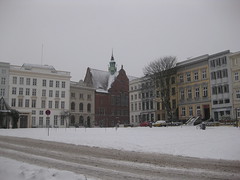 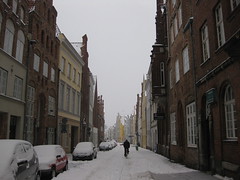 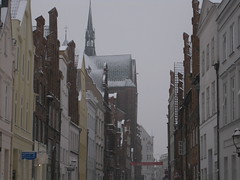 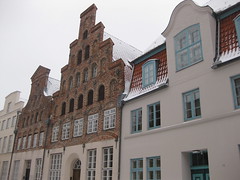 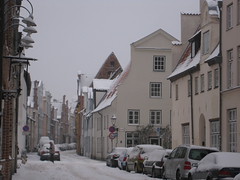 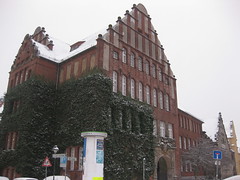 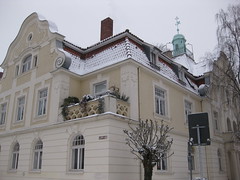 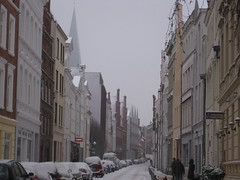 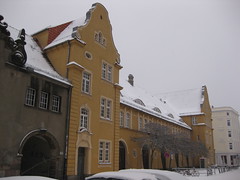 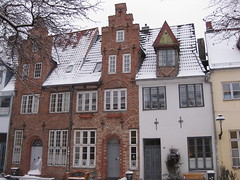 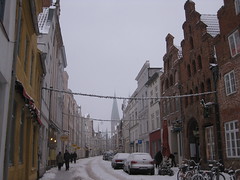