First bridge in the world made of cast iron

For a long time now I was keen to come and visit this place. Ironbridge, double famous for being the area commonly referred as “the birthplace of the Industrial Revolution”, since it was at the nearby village of Coalbrookdale where Abraham Darby developed the technique of smelting iron with coke resulting in an infinite cheaper production of iron. Thereafter with cheaper iron came railways, factories, infrastructures and unstoppable construction. And secondly, the construction of the first ever cast iron bridge in the world opened in 1782; quite an achievement back in the days, yet gifting the world with a new method of cheap construction of bridges and structures.

This trip happened all in a perfect bank holiday weekend. A long due return to Liverpool and Chester the previous days, while as for the return towards London taking the road into the County of Shropshire, passing through beautiful scenery and villages before reaching Coalbrookdale and the Ironbridge Gorge, all of which listed by the UNESCO as a World Heritage Site.

While there is not that much over here to keep you busy for a day, nor half a day, it is true that should you be wishing to enter the plenty of museums in the area and considering their opening hours, then you should consider and plan this ahead. Our main aim was to visit the Abraham Darby’s blast furnace and surrounding buildings, and of course, the slender and elegant Iron Bridge. Giving us enough time to walk around the nature and side by side of the canal, and a copious lunch at one of the many beautiful pubs available along the main street in Ironbridge parallel to the River Severn.

For further information about Ironbridge check Wikipedia site. The united Kingdom’s currency is the Pound (£, GBP). Please note that any price reference is true as from when this guide was created, therefore check prices in advance as with the time they change.

What to see and do in the area

The best way to reach this place without any doubt is having your own transportation. Remember this is not just the case of reaching Coalbrookdale or Ironbridge, but the plenty other sites in the area. It would be hard to visit on your own via public transportation, but it’s possible, it does exist, limited but it does.

The nearest railway station is at Telford, from where there are buses towards Ironbridge via Coalbrookdale, stopping near most of the museums and important places.

Since this was a brief visit on our way back towards London from Liverpool where we had our base for the long bank holiday weekend, I cannot recommend any place to stay around here. As usual, the most reasonable point to start your search is by checking some of our preferred affiliate hotel search engine such as Hotels.com, Booking.com, Expedia, Otel.com, Agoda, Opodo, LateRooms or Ebookers. Then, if your budget is still not met, there is a good selection of properties through airb&b and the likes of course but note that the difference in price does not really make much sense in this case, so you can be better off at a hotel.

Bear in mind Ironbridge is becoming more and more touristy, with an ongoing demand for traditional properties, notably Victorian homes, and the availability cannot meet the rise demand. Telford is therefore the nearest bigger town with a bigger choice. 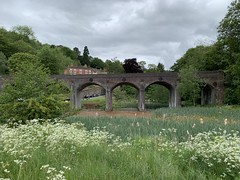 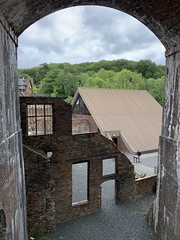 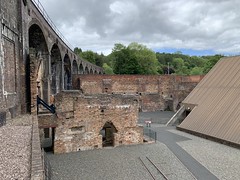 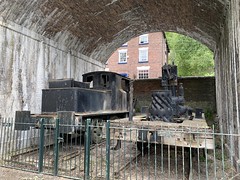 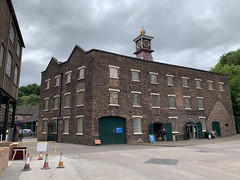 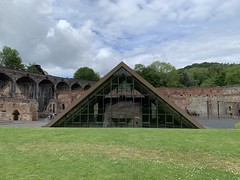 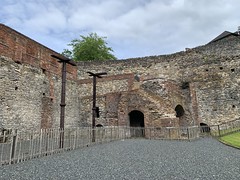 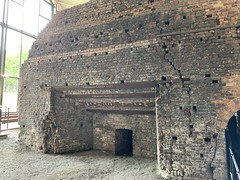 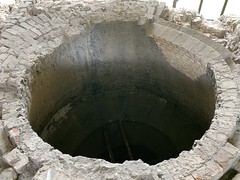 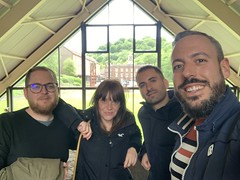 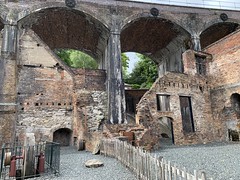 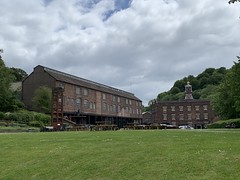 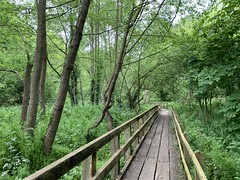 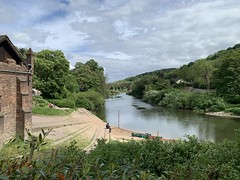 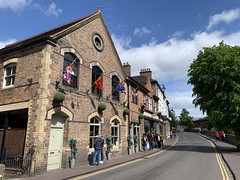 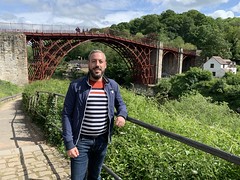 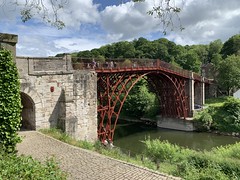 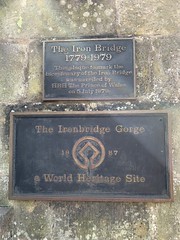 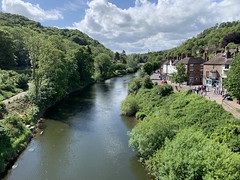 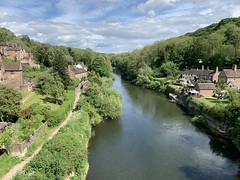 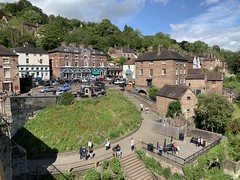 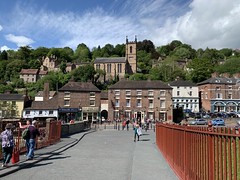