On our second stop while in Costa Rica we visited the former capital: Cartago. Named after the Spanish city of Cartagena, name taken from Cartage in Tunis and taken to Spain by the Romans. Like it happened to many other former capital cities in Central America during Spanish colonial times, it was destroyed after many earthquakes and volcano eruptions hence the need to build a new capital city at a safer place, San Jose in this case.

The city, merely 25 kilometers from downtown San Jose is considered a major tourist destination in the country. Not sure why it gets such ratings though, I must really say here that bearing the ruins of Saint James Apostle Church and the Basilica of Our Lady of the Angels there is nothing else worth to mention, nor to make the effort to come here should you be short of time and days while in Costa Rica. We visited as part of San Jose, and took us not even 3 hours to walk few streets and see all the sights. I cannot imagine any longer in this place, and this was the feeling not only of myself, but the other 3 friends we came together. A very big disappointment of place.

On the other hand, the only good side is the near distance to San Jose, for what makes it extremely easy to come here; also considering that San Jose was quite another disappointment for us, hence a good excuse to spend the time and so something, otherwise I would have gladly been at the hotel’s pool all day. Now I know, back then we did not know and had to give the city a try.

Since the place is so small and easy to discover there is not much more to be said in this brief introduction. Consider the city as an extension to San Jose, as literally, it is part of the metropolitan area of San Jose, therefore not much difference in layout and overall look.

For more information about Cartago check Wikipedia and Wikitravel sites. The currency in Costa Rica is the Colon. Please note that any price reference is true as from when this guide was created, therefore check prices in advance as with the time they change.

What to see and do in Cartago

Arriving to Cartago is very easy via frequent buses from San Jose running every 10 minutes with tickets costing just US$1.10 per way. Buses depart from Calle 5 with Avenidas 18-20. Buses in the opposite direction towards San Jose from Cartago are running at the same frequency. The journey time is around 30 minutes only, although depending on traffic this can go well over 1 hour.

Another newly re-implemented transport method is by train. Trains cost just a little bit more than buses but are also frequent and reliable. Those depart from Atlantico Station in downtown San Jose and take 30 minutes.

Within Cartago there is absolutely no need for taking any public transportation since distances are very short and everything is within walking distance.

We did not stay overnight in Cartago as it would not even make sense to anyone to stay here to be honest, since San Jose is literally minutes away, where all hotels are. I do not recall to have seen any hotel at all at least around the streets and places we visited, so I concentrate in our experience at both hotels we were in San Jose.

Being the capital and largest city in the country, and also so business and finance orientated (well, apparently, although you do not get to see or feel it at all), there are lots of large international chain properties all over, and more discrete, smaller and family run hotels. If you are looking for a recognised hotel brand, then be prepared to pay for it. Hotels in Costa Rica in general are not cheap, and they come second in cost factor after what we paid in Nicaragua, the most expensive in our entire trip. In the other hand, a more modest property, which does not mean having less or worse facilities, will be way cheaper. From our experience, we’ve been at both ends, the first days staying at a top hotel, and the last day before flying back to Europe at a smaller local chain.

As usual, a good point to start your search is by checking some of our preferred affiliate hotel search engines such as Hotels.com, Booking.com, Expedia, Otel.com, Agoda, Opodo, LateRooms or Ebookers.

For the first 3 days we stayed at the Barcelo Palacio, by Autopista General Canas Kilometer 3, to the west of the city. While not near the city centre, still easy to reach by a short taxi ride to La Merced Park, or as we had, a rental car. We had 2 very different opinions and experiences on this property. At one side, it is incredibly great for all the facilities it has, the amazing landscaped pool and large garden area. Nice breakfast, large rooms and overall well taken care. On the other hand, the people. We had quite a bad experience with everyone except the breakfast waiters which were fantastic. Receptionist and bellboys were all careless to any of our requests, and so the line managers. Not only we had that bad experience, another 2 of our friends had the very same in their case and worst. Said this, I will actually not recommend you this hotel but staying somewhere else. There are plenty of large international chains with same or even better facilities as Barcelo.

On our last day before flying back to Europe, we went for something smaller and local, which turned to be great on facilities itself. KC Colaye, meters south of Parque Metropolitano La Sabana. With a beautiful pool and larger than average room, very quiet and very well cared all together. Staff, once again, seemed to be more worry about their mobile phones and other things than attending properly to the guests. But after 6 days in Costa Rica, this is something that applies to the entire country! So patience… really, patience. 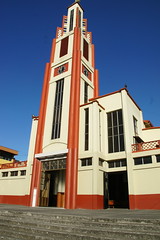 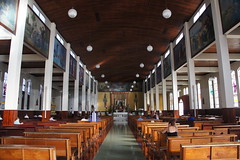 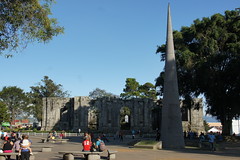 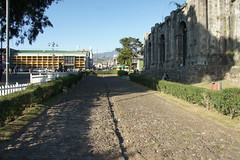 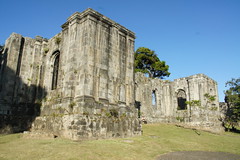 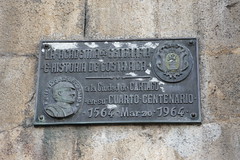 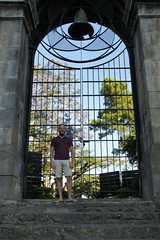 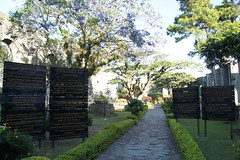 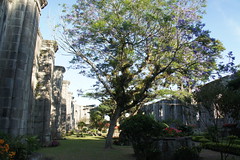 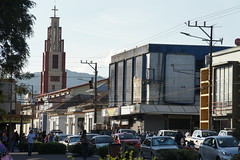 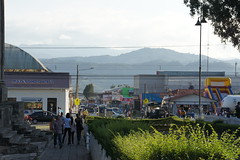 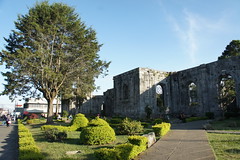 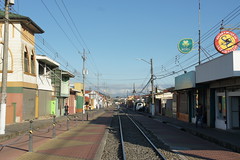 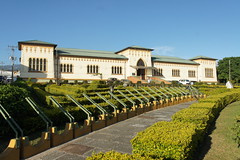 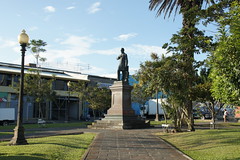 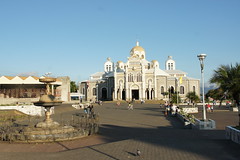 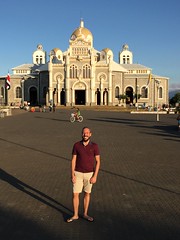 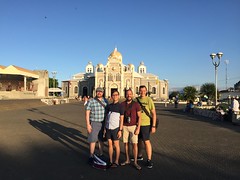 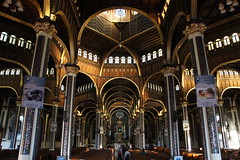 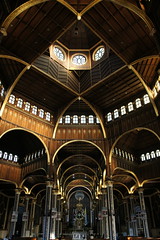 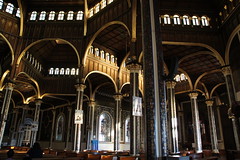