Tortola - British Virgin Islands
Share it with the world

After the tipping point back at Puerto Plata in Dominican Republic, now heading back towards the port of arrival at Bridgetown in Barbados, stopping at the remaining islands we did not pass by when heading north. This is the turn of the capital city of the British Virgin Islands, Road Town in the principal and largest island, Tortola. As exotic as it sound just by the name, we were not wrong. It’s sometimes incredible to see such exotic and exuberant nature and paradise beaches in so little piece of land.

Yet again another place first sighted by Christopher Columbus in his second voyage in 1493 who named the archipelago Santa Ursula y las Once Mil Vírgenes (Saint Ursula and her 11000 Virgins), shortened to Las Vírgenes (The Virgins) after the legend of 5th century Christian martyr Saint Ursula. The name of Tortola comes itself from the Spanish for the bird turtledove. Nevertheless there was never a Spanish settlement here, but Dutch first then British, who they do still belong to the Kingdom. So in this case, like it was back at Sint Maarten, we are not visiting a new country as such, but an overseas territory.

Being dropped off at Road Town is nice spot because you can reach anywhere else in the island of Tortola at easy convenience, and because of the very reduced size and short distances, you can potentially visit the entire island in the time you are given since arrival until departure of your cruise, which is generally from the early morning until 18.00pm. Well enough for either reaching the north coast and enjoy what this island is more famous, the white sandy beaches;having a great snorkelling time in the crystalline waters or taking the speed boat towards Virgen Gorda Island in order to admire one of the greatest beaches on earth, The Baths.

In the other hand, other than such activities, there is nothing else to see. Consider your holiday as that very well deserved rest doing the less you can but enjoying the weather, the sun, the food and drinks amidst the backdrop of such a beautiful scenery and turquoise waters.

What to see and do in the British Virgin Islands

Terrance B. Lettsome International Airport is located on Beef Island, just to the east of Tortola itself yet connected via a bridge. Distances over here are truly small so its matter of few minutes towards Road Town city centre. Flights are only available to other Caribbean destinations. The main cruise terminal is located here in Road Town, and it’s the principal means of arrival of tourists.

Near the main cruise terminal is the local ferry docks to the other islands, and also the international dock with ferries to the US Virgin Islands. It is here where the speed boats to Virgen Gorda depart/arrive making it super convenient for tourists and visitors.

Since this was a cruise holidays and we slept always on-board, there is little I can say about accommodation here in Tortola other than the usual, checking some of our preferred affiliate hotel search engine such as Hotels.com, Booking.com, Expedia, Otel.com, Agoda, Opodo, LateRooms or Ebookers. In any case this is a paradise destination with amazing beaches at the north, and so the very elegant and luxurious hotels. Finding your desired choice won’t be difficult, however it won’t come cheap nor even medium range. 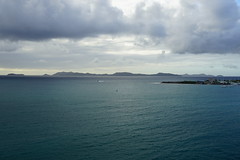 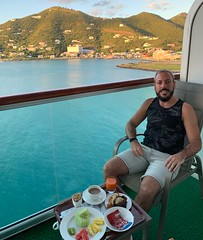 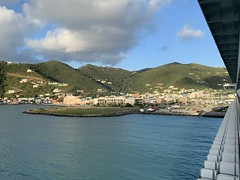 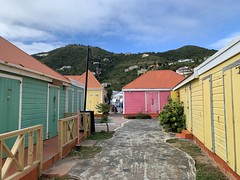 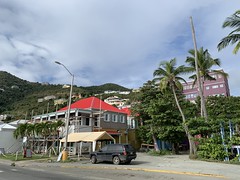 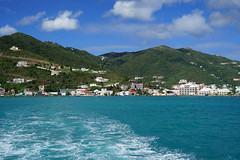 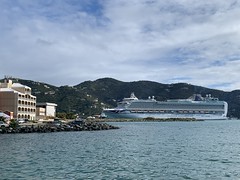 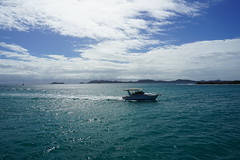 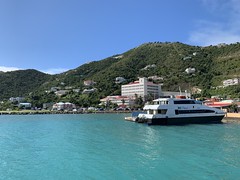 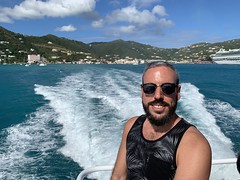 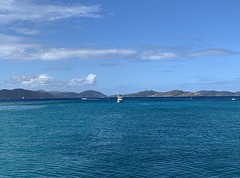 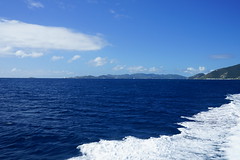 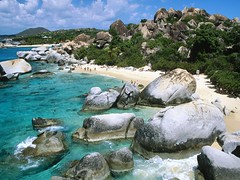 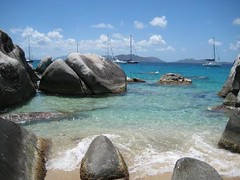 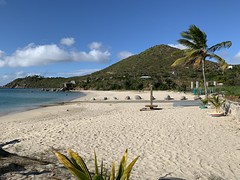 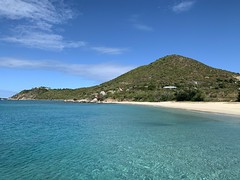 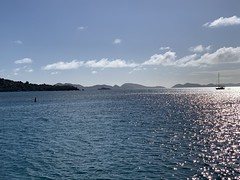 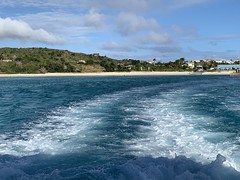 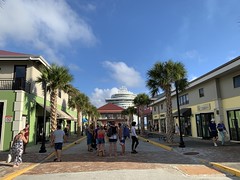 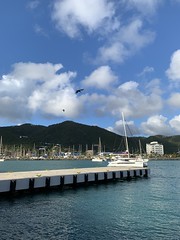 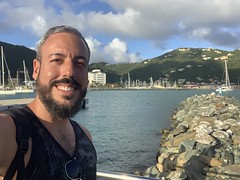 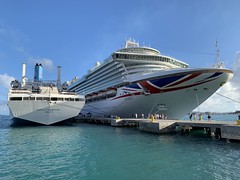 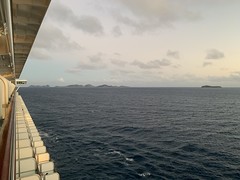 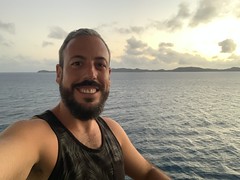 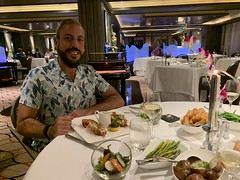