Continuing on the second part for this weekend after visiting Matera, Alberobello and Fasano the day before, we set off to the streets of Brindisi, the city that we actually flew into, and later in the day to spend the afternoon in nearby Lecce before returning for the flight back to London. Another great day ahead of us with plenty of sights and lots of history, beautiful corners and a nice weather considering it was March. And so, the usual “suspects” adding to the good times: coffee, ice cream, baba cake and of course, a stone baked pizza.

While at the beginning I was going to combine both cities in the same travel guide, it is after visiting Lecce that I decided it would be better to split it into separate guides. Basically, Lecce is quite an unique and truly worth it city, with lots of sights hence the best way was to have a guide alone. Brindisi in the other hand, is a small port city, very important since antiquity for the trade links with Greece and Africa across the Aegean Sea, but something very strong as of today. Linking it to the capital of the former Roman Empire is the Via Appia, the city being the southern terminus which you can see marked by the monumental Roman column still standing in place at over 2000 years since its creation. Although there were originally two such columns, the second fell to pieces in the 16th century, then taken to the city of Lecce and rebuilt to hold the statue of Saint Oronzo, patron of that city.

There’s not much to see in this city hence it won’t take you long to visit, that’s the reason why you should include Lecce as we did, or other nearby destination. After all, it’s also nice to sometimes travel to smaller cities and not “kill” your feet walking for many kilometres or rushing in an attempt to visit as much as possible. All the contrary here.

Commenting some few notes regarding food and on the very same way as I’ve explained in the previous travel guide for Matera and Alberobello, that’s always easy anywhere in Italy. Hardly any exception to break this rule anyway, simply compare a bit few places to discard the over-priced or tourist traps. And if dinner is what you’re up for, then nothing can beat the “happy hour” places where you buy a drink and get a food buffet included! They call it apericena. OK, do not expect having a huge choice of food, but it is great enough. For around 8 Euros for a cocktail as an example, then you can eat until you wish, although the general will be around 10 to 12 Euros. A fantastic alternative to a proper restaurant, and in truth, a much better way to chill out with friends or rest after a long sightseeing day.

Something traditional from this region is the almond milk; both ricotta and pecorino cheeses (sheep milk), taralli (cracker similar in texture to a bread stick, sweet or savory), and vegetable, lots of vegetables that are produced in the region. Vegetable lasagne and ravioli stuffed with ricotta are one of their specialities.

For more information about Brindisi check Wikipedia site. Italy’s currency is the Euro (EUR). Please note that any price reference is true as from when this guide was created, therefore check prices in advance as with the time they change.

What to see and do in Brindisi

-Duomo The Cathedral, originally built in Romanesque style in the 12th century, was severely destroyed by an earthquake on 20 February 1743. What is visible today is the 18th century reconstruction, following after the original.

-Archdiocese of Brindisi Palace Along the south side of the square.

-Templar Portico On the north side of the square, just a small portion has been preserved, now attached to the Archaeological Museum that sits behind.

Reaching any of these places is easy and halfway when deciding either Brindisi or Bari international airports. The links between the airports and the cities is good enough, and better even if you are renting a car to speed up things. From our experience in this occasion we flew right there to Brindisi where we took a car. From the airport there are buses to the city centre costing 3 Euros per way, and to Lecce for 6 Euros; and from the city centre trains to Lecce (6 Euros) and of course elsewhere in the region should that be your plan as for example Fasano, Alberobello and Matera which we did explored the day before.

Coming overland from elsewhere in Italy is a good option too. Either you can take a bus (possibly direct to Brindisi depending on where you are boarding), and trains (might involve a change). But although overall there are good infrastructures in Italy, the journey can be lengthy and if time is your limitation, I would encourage you to get a domestic flight.

Once in the city, there is no need for any public transport at all. Distances are not big at all and it’s matter of few minutes from one side to another.

As the usual rule of thumbs I would say a good and reasonable point to start your search is by checking some of our preferred affiliate hotel search engine such as Hotels.com, Booking.com, Expedia, Otel.com, Agoda, Opodo, LateRooms or Ebookers.

We stayed at the Hotel Nettuno, located at Prolungamento Viale Arno, outside of the city centre. Since we had a rental car, we did not mind where to stay hence this hotel came as a great value for money considering for the same price we could not get anything in the centre but a rather poor 2* property. We made the right choice with this 4* instead. Nice friendly staff across all departments, incredibly well maintained and extremely clean, spotless everywhere. The room spacious and quiet, yet very comfortable too. As for the breakfast, quite nice with a good choice and quality altogether. Definitely highly recommend to anyone but remember, it will work out good having your own transport as otherwise you depend on a taxi ride or a long walk along some industrial areas not very welcoming. 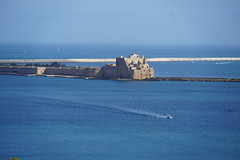 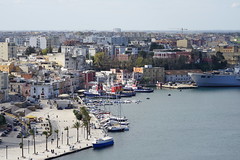 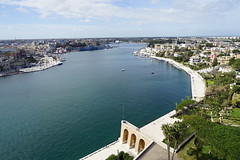 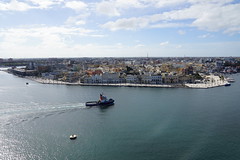 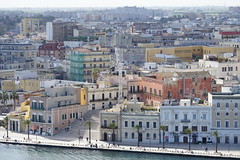 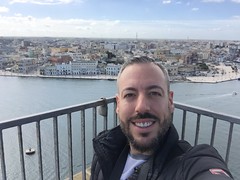 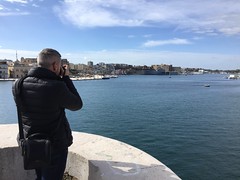 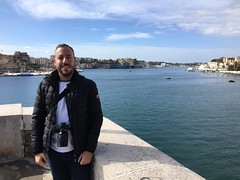 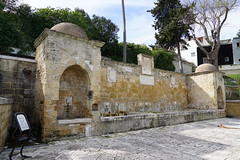 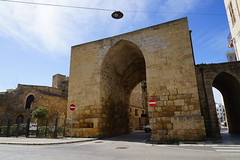 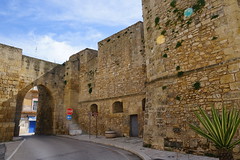 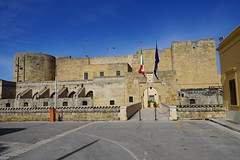 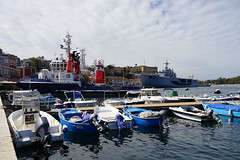 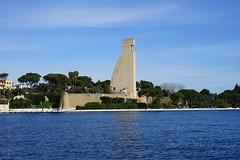 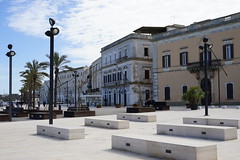 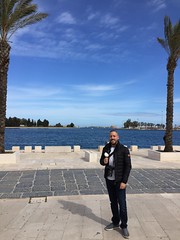 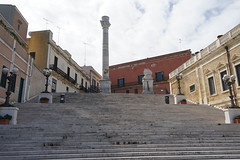 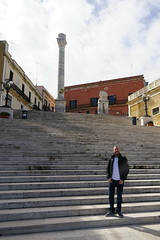 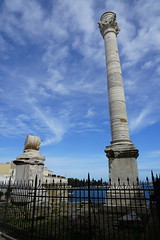 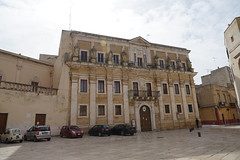 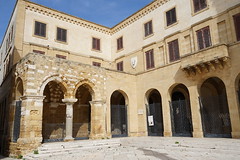 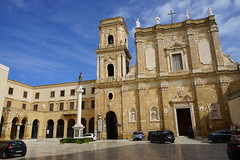 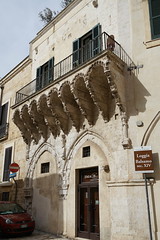 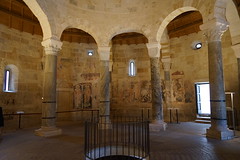 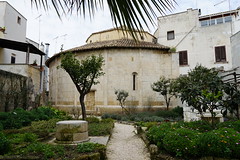 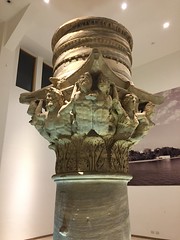