Continuing right after visiting Nimes and at only 30 kilometres south, we could not let then chance go away without including the beautiful and historic World Heritage City of Arles. Smaller than Nimes, yet packed with further Roman remains, Romanesque architecture masterpieces and elegant architecture. It is the smaller sister version of Nimes that can and should be easily included in your route as a tandem tour. Both cities are small enough to be combined together on a same day and both compliment each other, furthermore you do not even need to have your own transport as a rental car to move in between them because there are frequent buses and trains taking barely 30 minutes.

It’s incredible to see this small region of France containing some of the largest, finest and best preserved Roman buildings across the former Roman Empire, all of which listed by the UNESCO as World Heritage Sites. And it’s not just about both Nimes and Arles, but also the nearby aqueduct and Pont du Gard, and the awe-impressive immaculate and complete theatre and the Triumphal Arch of the city of Orange. On this last case, Orange, due to our overall limited time and different plans for the following day going to Montpellier, we could not reach. We will keep it in mind and also include when doing another trip back to this region visiting the UNESCO city of Avignon among others.

Arles is a truly charming city along the Rhone River near its discharge basin on the Mediterranean. The entire west and south are already touching the edges of the natural park, and we are glad after this trip to have made it here. Small, and so easy to visit and enjoy through, and such a great weather we had, it’s impossible to say any not positive comment.

If you plan to visit as many Roman remains as possible, the best would be to get a combo ticket that includes them all, otherwise paying single tickets for each of the sites will come way too expensive as I list this below in the next section individually.

There’s not much to be said for this brief introduction to the city, basically for being that small and easy to visit, however as usual, for more information about Arles check Wikipedia site. France’s currency is the Euro. Please note that any price reference is true as from when this guide was created, therefore check prices in advance as with the time they change.

What to see and do in Arles

-Obelisk Dating from the 4th century, was erected under the Roman emperor Constantine II in the center of the spina of the Roman circus, usual place the Romans liked to put such structures, however it felt into disrepair and rediscovered in the 14th century where it was restored and placed in the middle of this square.

-City’s Archives Along the eastern side of the square, next to the Cathedral.

-Cathedral of Saint Trophime By the northeastern corner of the square, is considered as one of the finest examples of Romanesque architecture in France, notable in the sculptures representing the Last Judgement and the cloister’s columns. 4.50 Euros to enter, 3.50 for students and senior.

-City Hall Along the entire northern side of the square. Small, with its clock tower towards the eastern corner.

-Saint Anne’s Chapel On the western side of the square.

-The Cryptoporticus Built in the 1st century BC as foundation for the forum which would lie above and nowadays replaced by the Chapel of the Jesuit College and the City Hall. 3.50 Euros to enter, 2.60 for students and senior.

The nearest international airport to Arles is Nimes Garons, only 20 kilometres away, and easily reachable by frequent public buses costing 5€ per way. This is a small airport currently being expanded with further routes through Europe, however it is still limited in destinations. Other nearby airports are Montpellier at 70 kilometres southwest, and much larger Marseilles, 75 km east. So when counting them all, between these 3 airports the overall routes served are quite large and great, including some intercontinental.

If coming overland, there’s no doubt railway would be the best and fastest. France has a large high-speed rail network, so interconnecting in between is easy and reliable, yet not the cheapest. Then comes to the buses, crisscrossing the country. You can get to Nimes by international trains from Spain, Italy or Switzerland, and then a short connecting train to the final leg to Arles.

Once in the city, the historic centre is small and compact, with most of the streets pedestrianised therefore walking is your only and best choice. To any farther area of the city, there is a large network of public buses.

On both visits I’ve come to this area we’ve not stayed overnight in the city. On one occasion, it was in Nice; while on this visit it was in nearby Montpellier therefore I cannot recommend you of any hotel on first instance. The city boats a good and big selection of hotels of any kind, from the top class to the more modest, and countless B&B and airb&b. A good and reasonable point to start your search is by checking some of our preferred affiliate hotel search engine such as Hotels.com, Booking.com, Expedia, Otel.com, Agoda, Opodo, LateRooms or Ebookers.

If you wish to read about Montpellier including the information about the hotel we stayed, click here for the travel guide. 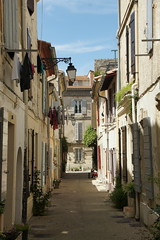 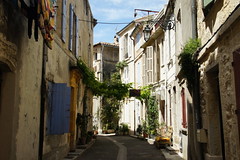 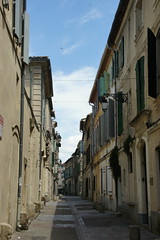 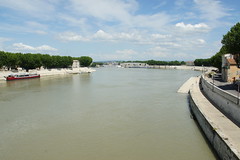 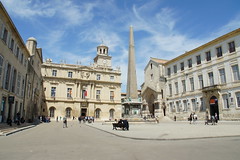 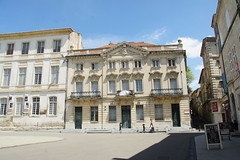 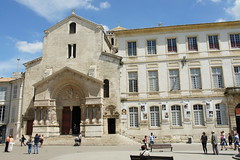 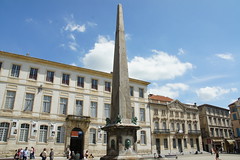 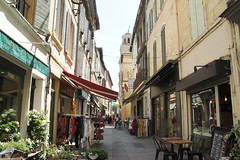 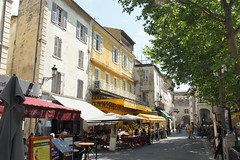 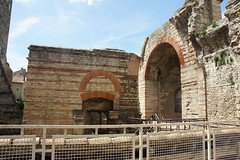 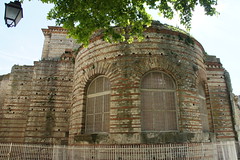 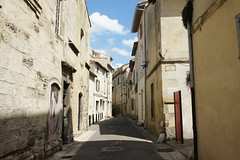 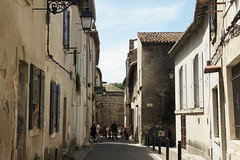 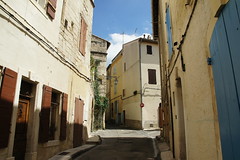 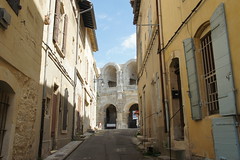 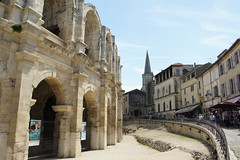 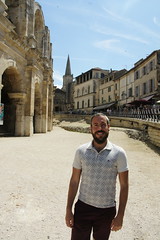 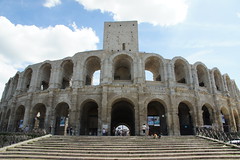 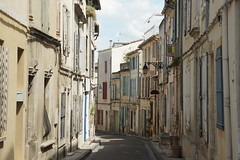 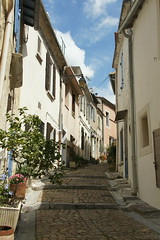 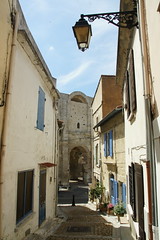 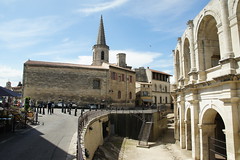 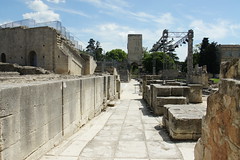 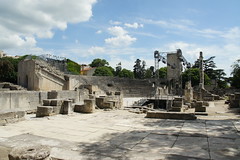 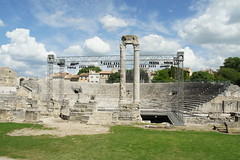 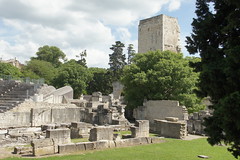 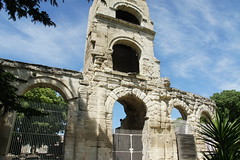