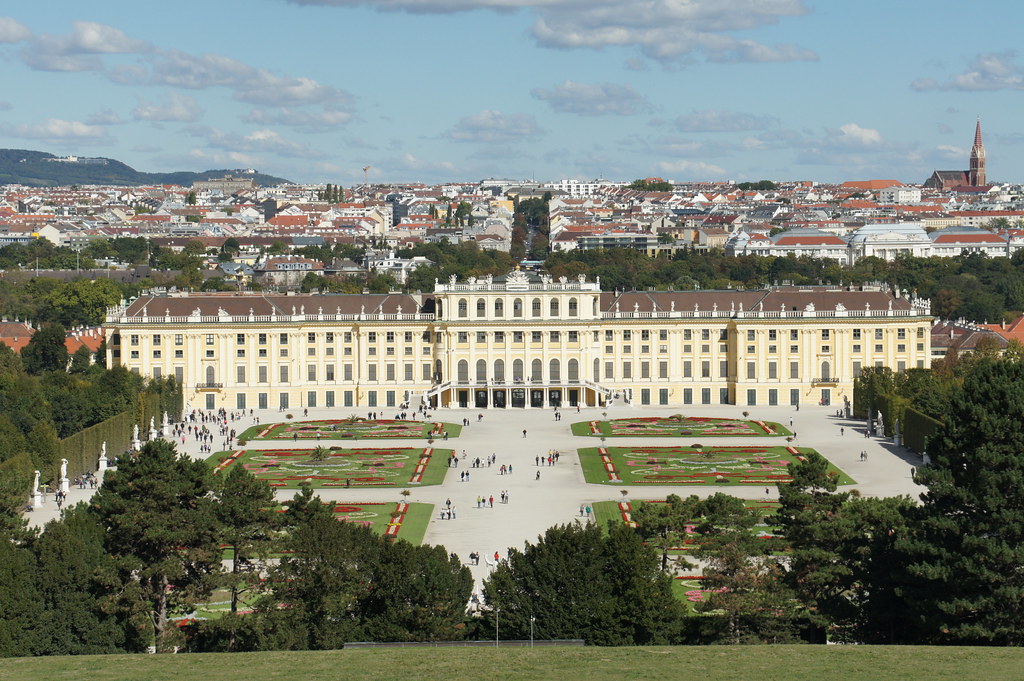 Although I’ve recently revisited Vienna, I keep in this description majority of the information from the 2009 visit since I was there longer and went to many more places than now while also I took more pictures and notes from it. This way I keep the structure on how was that Central European trip with the relevant destinations after Vienna; and enhance to a great guide with the latest travel notes.

After little over 4 hours by train from Prague, we arrived in Vienna. Next of the major city in our Central European tour. If 3 days were definitely not enough back in Prague, we experienced the same conclusion here in Vienna, specially knowing that this would be in fact just 2 days and a little bit of the last evening since this 3rd day was for the day tour to Salzburg. In any case, Vienna is not Prague. Yes, still very impressive and imposing with its architecture and elegant avenues, but perhaps because we were coming from an already truly spectacular city, our expectations were set too high from the very first day.

The city has a great urban plan and follows what is pretty much a circular pattern. The Old Town, which is the historic area is called Innere Stadt and is completely encircled by the first ring road, the Ringstrasse, which was built with magnificent palaces, buildings, fountains and monuments all the way along. Both the Old Town coupled with this ring road are mandatory places for sightseeing, leaving for last the sights on the outer neighbourhoods from the Ringstrasse, being the major landmarks the Prater, Central Cemetery and Schönbrunn Palace.

END_OF_DOCUMENT_TOKEN_TO_BE_REPLACED 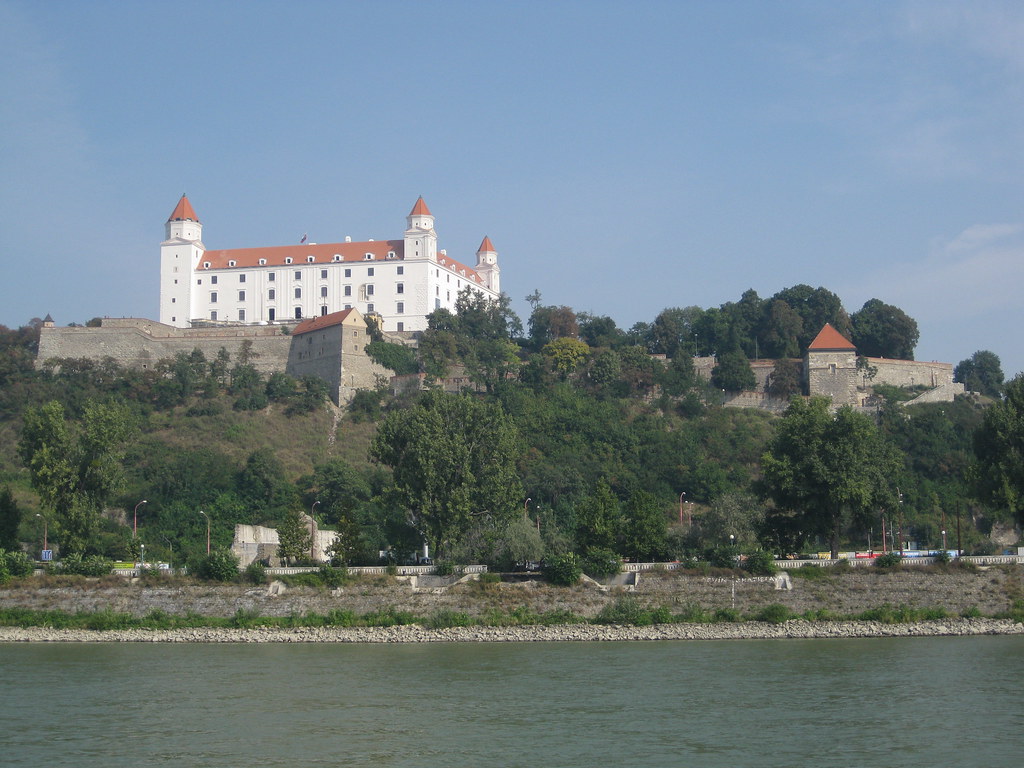 Once again, although we’ve recently returned to this city, I still keep in this guide majority of the information as I created back then when I went my my family on a Central Europe tour, so i makes a coherent link with the other cities we visited in that same trip, however I take the chance to update for a very complete travel guide.

Just after a great 1 hour fast boat trip along the Danube from Vienna we arrived to the capital city of Slovakia, Bratislava. This would be the smallest capital city we would visit in this trip compared to Prague, Vienna and Budapest from the list. Even Salzburg was feeling bigger even it is smaller by population. This makes Bratislava perfect for a short visit. It was the case that even the 2 full days we spent here were more than enough. Should I have come here without my family then I know 1 day would have been all I needed as I am pretty fast when planning sightseeing tours in any city.

Without minding the size, the old city is truly worth the trip itself. Recently revamped with most of the houses around the historic old town restored and beautifully painted, and many sculptures embellishing the streets, some of them as original as I have not seen before elsewhere as you can see down below in the photo album. Really charming Central European city with an enormous potential. We felt very lucky to have come in 2009 when there were still not that many tourists.
END_OF_DOCUMENT_TOKEN_TO_BE_REPLACED

“City of a Hundred Spires“, “Caput Regni: Head of the Kingdom” 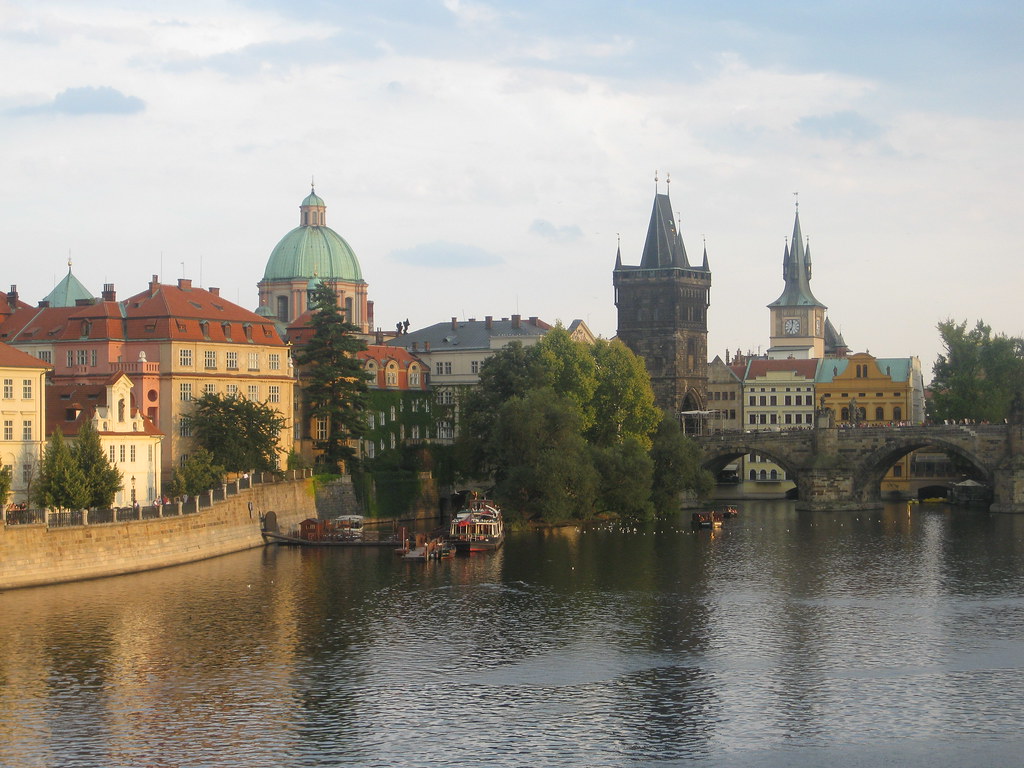 Almost exactly 5 years since the first and only time I’ve been to Prague, back then with my family on a Central European tour; now I return as part of my usual birthday trip celebration. Not that I like to celebrate big throwing a party, but I rather travel somewhere and enjoy this way. The probably only exception last year when I turned 30 and therefore made a proper party out of it. Still it’s always quite hard to find any good deal during this time of the year right in the peak of high season.

For that reason this guide is actually a combination of these visits, plus another more recent where we would also take the chance to get to Cesky Krumlov. It’s always great coming back to Prague. Refreshing memories and also being able to provide with a proper travel guide entry for my blog as otherwise remembering all the details from these years back would have not been accurate with half of it missing. But something also as great as for the first visit was to be able to see some colleagues we worked together some years ago in London before they moved back to their home town! A piece from the past continued 5 years after as if time did not pass in between.

But as said before, this was more a birthday treat than an usual weekend trip therefore that we opted to go for a luxury stay this time. Flights with BA and an incredible original art-nouveau 5* hotel. I strongly recommend you to check from time to time the deals on packages at the British Airways website, it can seriously be a surprise and will probably be nicer and even cheaper than booking separately.

END_OF_DOCUMENT_TOKEN_TO_BE_REPLACED

“The Heart of Europe”, “The Pearl of the Danube”, “The Capital of Freedom”, “Aquincum” 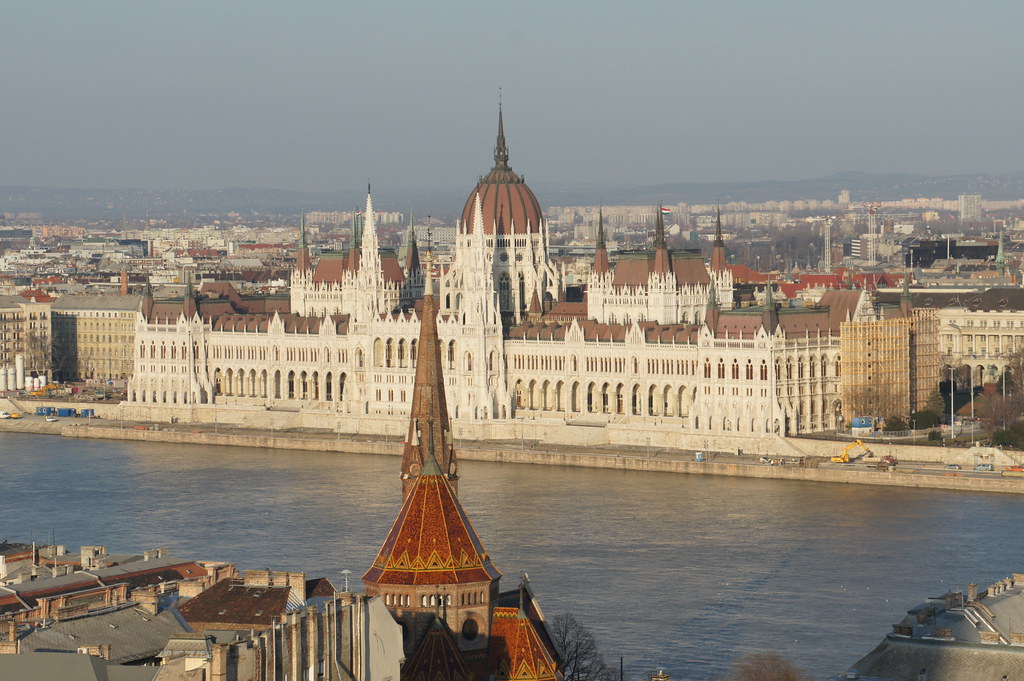 It always feels great to return to a city you loved so much before. This was about right to return to the city I was almost four years ago when I went with my family on a Central Europe trip. And for sure it will not be the last and won’t pass another 4 years to return but much less than that. It keeps impressing me as for the first time for its elegance and great planning of urbanism with so much to see and do everywhere and the amazing food.

It is really unbelievable the fate the city had for the past centuries. Destroyed many times, being the most recent the great destruction suffered during WWII, it always recovered from the rubble, and thanks goodness it kept and retained, and rebuilt after the war, most of the incredible Austro-Hungarian impressive constructions. Only Vienna (as the capital of the Empire than once was) can rival with such elegance and opulence, but Budapest does not come short. Both cities always competed with each other in having the best and grandest of them.

This is therefore not a city you can visit in a short weekend time. It will need at least 3 full long days or otherwise you won’t be able to enjoy the countless sights and attractions. It is also a city that requires public transport in order to get to the different areas of the city as it’s quite a large city with very spread tourist sites.
END_OF_DOCUMENT_TOKEN_TO_BE_REPLACED

No more pages to load